According to a report from Korea JoongAng Daily, Samsung has hired Lee Don-tae as its new global design leader. Lee came from running design firm Tangerine, which was founded by Apple’s senior vice president of design Jony Ive.

““Design isn’t a tool to achieve the designer’s self-realization,” Lee said in his book “Foresight Creator.” “The designer should always consider the risk of the company.”

Samsung hopes his contribution will be spread far beyond designing products. His work at Samsung’s Design Management Center will be under the control of Samsung Electronics President Yoon Boo-keun, who heads the company’s consumer electronics division.” 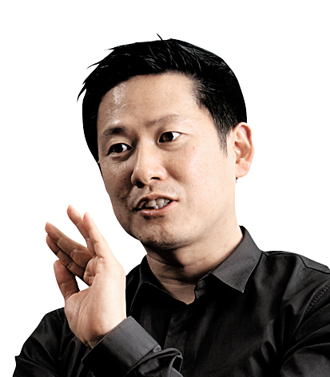 The report notes that Lee started his new job at Samsung earlier this month. The design wizard is expected to be in charge of the design of all the company’s consumer products, including the Galaxy series of smartphones and tablets.

“Lee has been said his keyword in design is “foresight,” which refers to imagining and predicting the future based on data and experiences.

Lee’s collaboration with Samsung already produced results in the past. From 2006 to 2012, he worked as a design master to Samsung C&T and won acclaim for the design of apartment interiors.”

Lee is a graduate of the Royal College of Art in London, who first joined Tangerine in 1998 and became president in 2005. Samsung is reported to be taking a new approach to mobile design, adding curved displays and metal finishes.

Do you think Lee will bring a fresh take on product design to Samsung and will this help improve their product lineup? Let us know in the comments below.

Elon Musk has been granted a stay in his pending trial against Twitter over his proposed acquisition of the social media company as the two sides continue talks to close the deal on its original terms — reports The Verge. Musk originally offered to buy Twitter for a whopping $44 billion USD back in April....
Nehal Malik
10 mins ago