Samsung to Release All of its Major Apps for iOS

An exclusive report by SamMobile is claiming that Korean tech-giant Samsung is planning to bring most of its apps, if not all, to iPhone, iPad and iPod touch later this year.

The company already has a few apps available in the App Store and has recently revealed plans to bring iOS support for the Gear S2 smartwatch. The report adds that the company is said to be working on a “Gear Fit Manager for iOS” as well. 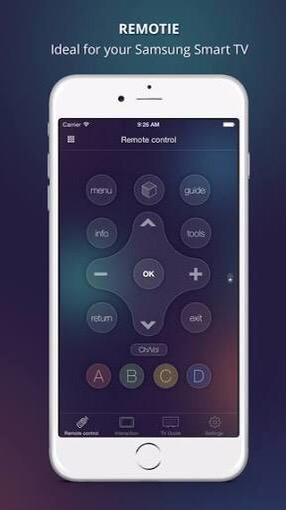 A Gear Fit Manger app for iOS would allow users to own Samsung Gear Fit devices and pair them with iPhones. The source further claims that to compliment the Gear Fit Manager and Gear Manager apps, Samsung will also release their S Health app for iPhone. The S Health app can be used to log daily activity, workouts, food intake, and sleep. Similarly, the company is working on a new version of its Smart Camera app for iOS with a revamped UI.

In terms of home entertainment, Samsung is bringing iOS support for the Galaxy View. The company is developing the Remote Control and Family Square apps for the iOS, which can be used to remotely control the Galaxy View using an iPhone and allow different users to stream content to the movable display. There are plans to release the Level app for Samsung’s Level audio devices as well, which will enable iPhone users to use these devices and make use of various effects and an official way of control.

Looks like the South Korean company has finally realized that in order to increase the adoption of its connected devices, it needs to add support for iOS users.

Netflix Canada has released its list of new shows and movies coming in October 2022. For Netflix Games, there are now up to 28 free games on iOS and Android. Coming soon games include: Nailed It! Baking Bash; Spiritfarer; and Hello Kitty Happiness Parade. Check out the list of what’s coming to Netflix Canada in October 2022, […]
Gary Ng
7 hours ago

According to analysts at JP Morgan, Apple is preparing to make India and Vietnam its key global manufacturing hubs as the company continues to cut its reliance on China, TechCrunch is reporting. In a note to clients sent out this week, the analyst claimed that the Cupertino company will move 5% of global iPhone 14...
Usman Qureshi
11 hours ago