Shanghai Consumer Council has filed a lawsuit in China against Samsung and Chinese smartphone vendor Oppo after receiving complaints over the amount of unwanted, pre-installed apps on devices, known in the industry as bloatware (via Patently Apple). 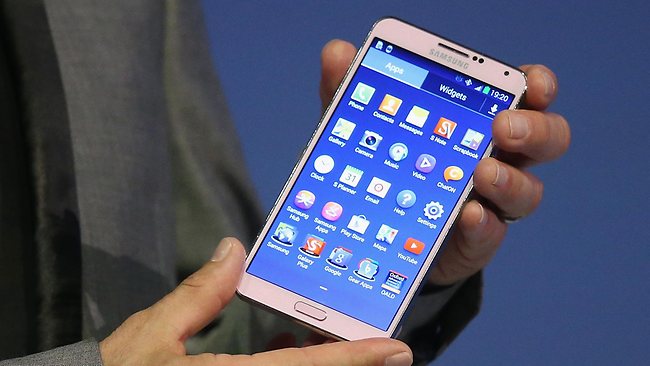 As the court documents reveal, consumers complained about the Galaxy Note 3 sporting 44 pre-installed apps in the Chinese market. But that number looks tiny compared to the another device, the Oppo Find 7a, which comes with 71 pre-installed apps taking a huge amount of space.

The group moved the case to court after carefully inspecting 20 smartphones, which all come with software ranging from moderately useful apps to online shopping services. On top of that, consumers complained about some apps that steal cellular data.

Apple has recently been in hot water over a similar matter involving the iPhone 5, but the court ruled in Apple’s favour.

The main problem according to the consumer group is that neither company informed customers about the number of pre-installed apps, and there is no information about how to uninstall them.

As a result, the consumer group is after a ruling that would require Samsung and Oppo to fill the gap, and provide instructions on how to remove unwanted, pre-installed apps.