Samsung, LG Say They Do Not Slow Down Phones with Ageing Batteries 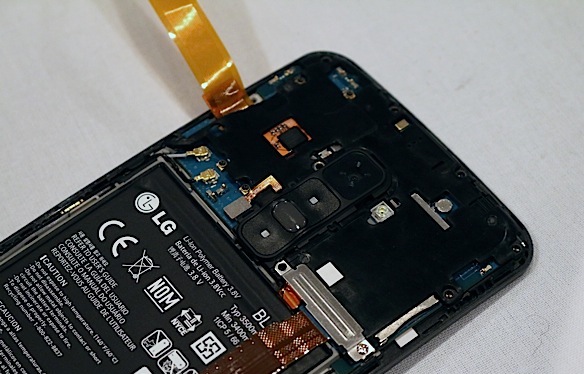 Up until last week, Apple had not publicly acknowledged slowing down older iPhones and it was not clear that the reason for slower iPhones was actually in the battery. But now, the company has officially admitted it is indeed throttling the speed of the processor and slowing down iPhones with older batteries, while claiming that this is not a bug, but a feature.

Below are the official comments by the two South Korean companies:

LG Electronics, Inc.: Never have, never will! We care what our customers think.

Samsung Electronics Co.,LTD.: Product quality has been and will always be Samsung Mobile’s top priority. We ensure extended battery life of Samsung mobile devices through multi-layer safety measures, which include software algorithms that govern the battery charging current and charging duration. We do not reduce CPU performance through software updates over the lifecycles of the phone.

HTC and Motorola have also confirmed that they are not slowing down phones with older batteries, while Google is yet to issue an official response regarding the issue.