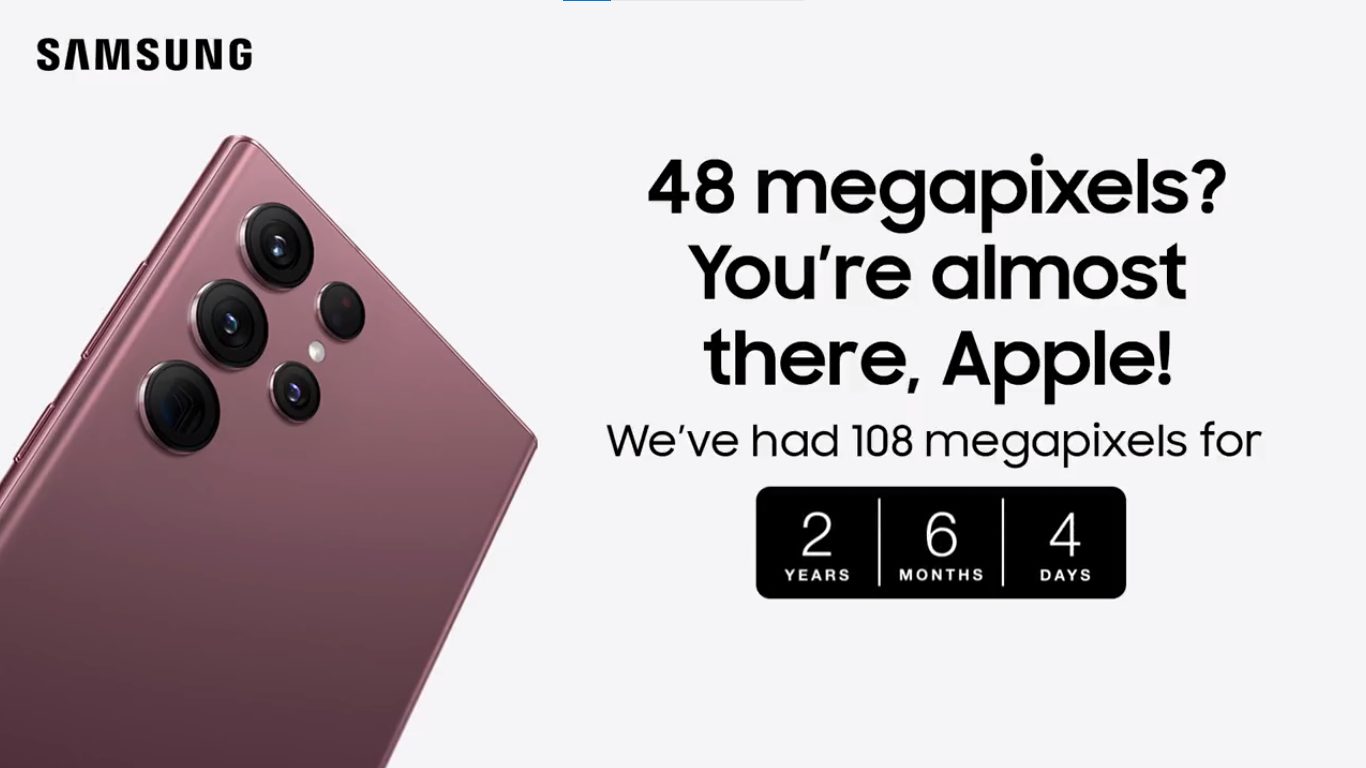 Samsung on Friday poked fun at Apple’s new iPhone 14 lineup. In a series of tweets, Samsung questioned whether the devices Apple unveiled on Wednesday were actually “innovative,” as its long-time rival called them.

The South Korean electronics giant, which moves more phones globally than Apple, offered up a “brief summary” of its reactions to Apple’s iPhone 14 launch. Suffice it to say, Samsung wasn’t impressed.

Samsung’s got a point, especially with the iPhone 14 and 14 Plus essentially being a rehash of the iPhone 13. They even have the same chassis and chip as last year’s models.

Samsung specifically pointed out the lack of a foldable device from Apple. The company went on to boast that it has already been selling foldable phones for well over two years now (2 years, 5 months, and 20 days, to be precise).

That said, Apple is known to wait for new technology to reach a certain degree of maturity before integrating it into products. Just look at how long it took Apple to adopt OLED screens for the iPhone.

In addition, most people who have used a foldable device would agree — the technology isn’t quite there yet. At least not to Apple’s standards.

The iPhone 14 Pro got an upgrade to a 48MP main camera with quad-pixel technology (unlike the base iPhone 14, which simply got an “improved” 12MP sensor). Samsung in its tweets compared numbers with its own smartphone cameras, which have included a 108MP primary shooter since the S21 Ultra.

If foldable phones (or Samsung) aren’t your jam, though, you can learn more about Apple’s new iPhone 14 line on Apple.ca.