A couple of days back, a Korean source reported that Samsung has increased the price of manufacturing Apple’s iPhone and iPad processors by 20%. However, a new report published today by Seoul-based newspaper The Hankyoreh claims that this is not true, according to an unnamed Samsung official (via TechCrunch). 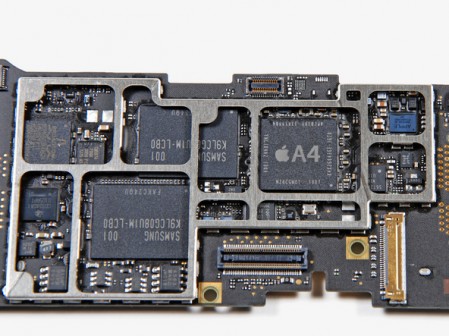 The report says that Samsung official has denied reports of any manufacturing price increase, describing that a sudden, dramatic rise isn’t even possible given the “arrangements between the two companies”. Even though there’e been a lot of tension growing between the two companies during the past few months, this is definitely a good news for the consumers as well as both the companies.

It’s still possible Apple will face such an increase when contracts are renegotiated, and the new report doesn’t address the earlier report that Apple had looked at walking away from Samsung as a supplier for application processors. But for the moment, it seems that the mutual dependency Apple and Samsung enjoy in their supply relationship continues to override their enmity towards each other from ongoing legal battles, patent disputes and competition for the global smartphone crown.

Looks like Apple won’t have to worry about replacing its biggest component partner Samsung in the immediate future after all.