There is a price you need to pay to compete with Apple Pay. For Samsung that bill is said to be $250 million: That’s how much the South Korean manufacturer paid for LoopPay, whose technology will power the Samsung Pay mobile payments system, Re/code reports. 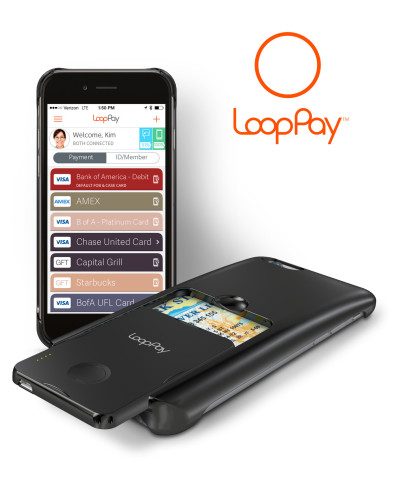 While the Apple Pay mobile payment system is limited to the iPhone 6 and 6 Plus, and NFC-enabled POS terminals (which obviously reduces the number of stores where you can pay with your phone or Watch), the LoopPay technology will enable Samsung Galaxy 6 users to pay in just about any store in the US.

Since Samsung’s flagship handsets include an NFC chip, the devices will be compatible with the NFC-enabled POS systems.

Apple is one step ahead, however: It launched Apple Pay last year, and since then the adoption rate has been fabulous, according to reports. The company made a big bet on future trends in the payments industry, which seems to be mobile transactions.

Samsung’s LoopPay acquisition joins that trend, but let’s not forget about PayPal’s $280 million spending for Paydiant, the firm behind the mobile wallet technology on which CurrentC is built.

By the way, Canadians are ready to leave their wallets at home and user their mobile devices/Watch to pay for goods and services. Those eager to do that can choose between the available options, but local players seem to be waiting for the arrival of Apple Pay to boost adoption, as it currently lags.