Samsung Canada has today announced that eligible TD cards, including TD Access Cards and TD Credit Cards, are now supported by Samsung Pay. This collaboration will significantly expand the availability of Samsung Pay to Canadian cardholders. 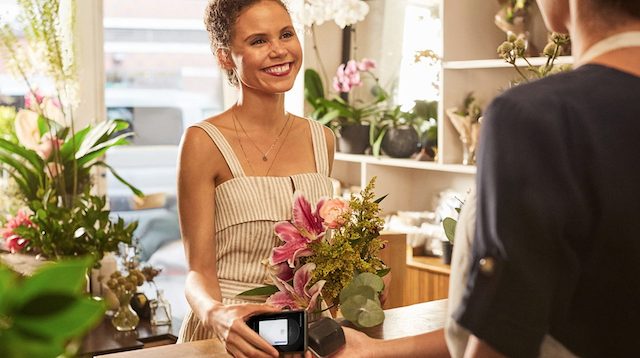 Contactless payments have grown in popularity across Canada, accounting for close to 60% of overall transactions across the country at the start of 2021, and Samsung Pay is simple and convenient to use and is available on compatible Galaxy smartphones and Galaxy wearables.

In addition to payments, users can collect the same rewards and benefits they normally enjoy with Samsung Pay by uploading eligible loyalty cards to the app.

“Samsung Canada is committed to providing quick and seamless payment experiences for all Canadians, and welcoming TD to our mobile payment ecosystem is the latest collaboration in that mission,” said Raj Doshi, Head of Mobile Business, Samsung Canada.

For more information on how to add your eligible TD Cards to Samsung Pay, visit this link.