According to a report by Business Korea, Samsung Electronics has recently poached semiconductor expert Kim Woo-pyeong from Apple as its director. 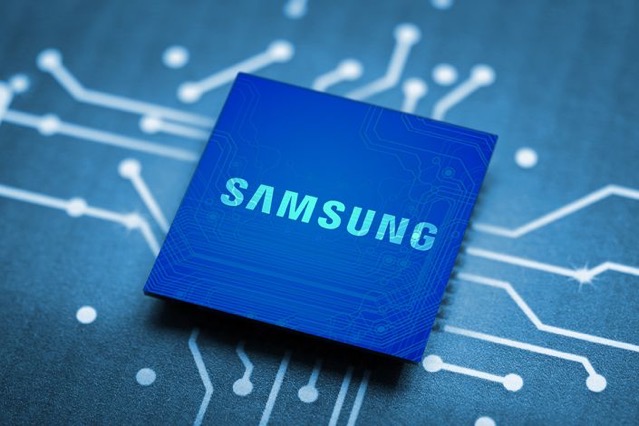 The publication notes that Kim was hired earlier this month after Samsung established its Packaging Solution Center in Device Solution America (DSA).

After studying at the Korea Advanced Institute of Science and Technology (KAIST), Kim worked for Texas Instruments and Qualcomm before working for Apple for almost nine years.

The appointment is, however, being considered unusual as the two cooperate and compete with each other at the same time.

It is not easy to find similar cases except Samsung’s recruitment in 2012 of Luc Julia, who oversaw Siri development at Apple for nearly a year.

Packaging is one of the fields where Samsung Electronics is focusing on technology development. As the difficulty of developing ultra-micro fabrication processes increases, chipmakers are moving toward enhancing packaging technology.

The chipmaking industry as a whole is seeing costs swell by about 20-30% on average across all fronts, from raw materials such as chemicals, gas, and wafers to equipment and logistics.

Microprocessors designed by Samsung go into everything from smartphones and data center equipment to smart TVs.