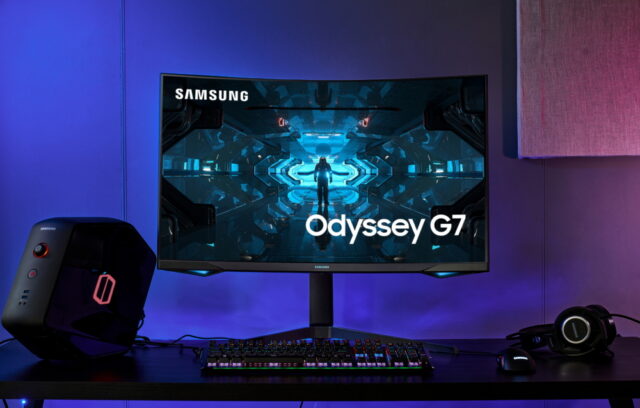 Samsung has opened up its preorders for both Odyssey G7 and G7 curved QHD gaming monitors. 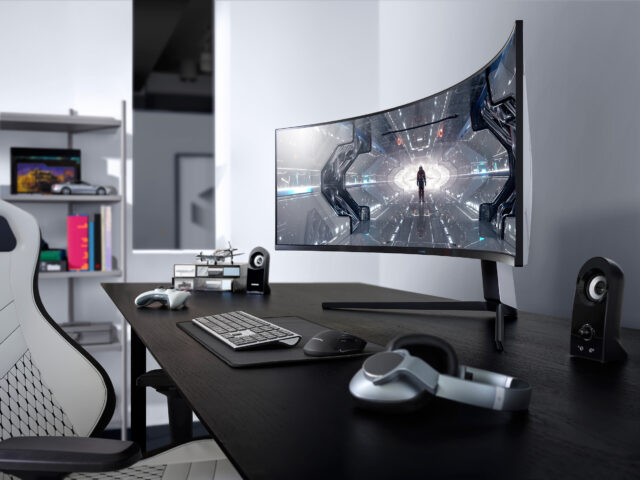 All three monitors will feature a 1440p QLED 1000R curved VA panel with a 240Hz refresh rate. The Odyssey monitors will also support FreeSync2 and G-Sync variable refresh rate and a low 1ms response time. However, the resolution of the G7 monitors will differ from the G9. The G7 features 2560 x 1440 while the G9’s resolution is 5120 x 1440. The G9 also has an HDR1000 rating, which is quite an improvement over the HDR600 the G7 utilizes.

While the Odyssey G7 and G9 preorders are available now, Samsung will begin shipping the monitors on July 13th.