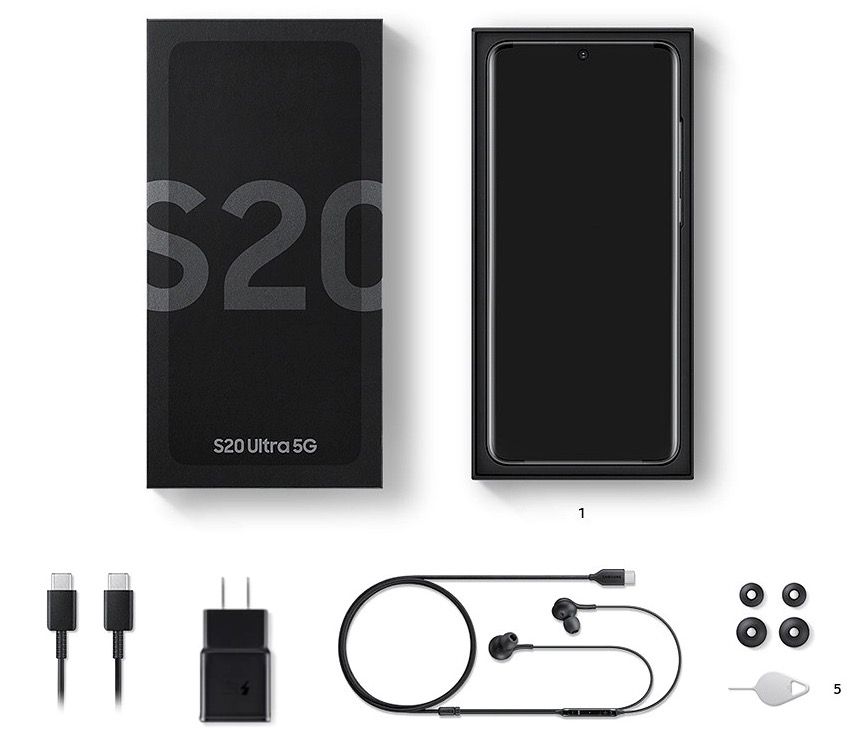 Apple is rumoured to remove chargers (and earbuds) from its upcoming iPhone boxes, and now it appears Samsung may be planning the same.

According to ETNews (via The Verge), Samsung is contemplating axing charges in select smartphone models starting in 2021, in what would result in cost savings.

Below is a Google Translation of part of the ETNews story:

According to the industry on the 8th, Samsung Electronics is considering a plan to remove the charger from the smartphone component with a partner. Details of the timing and method have not been confirmed, but Samsung is expected to exclude chargers starting with some models released next year.

A number of industry officials said, “Samsung Electronics is discussing how to remove the charger from smartphone components with related companies.”

Samsung sells 400 million smartphones annually and the decision to remove phone chargers would not only help the environment, but with smartphone chargers becoming widespread, it’s seen as one way to cut costs. The removal of chargers would also affect the bottom line of suppliers that make the components for Samsung.

Do you still want a charger in the box of your next smartphone purchase? At this point, it’s not really necessary if you’ve had a smartphone for years. But for first time smartphone owners, it’s a necessity and should be included as an option with purchases.

As noted by the folks over at MacRumors, the latest iOS 16.1 update brings live sports scores and other real-time activities to iPhone 14 Pro’s Dynamic Island. For those who haven’t upgraded to iOS 16.1 yet, it introduces a new Live Activities feature that allows iPhone users to keep tabs on are happening in real-time,...
Usman Qureshi
8 mins ago

India is pushing smartphone manufacturers to support its proprietary navigation system, Navigation with Indian Constellation (NavIC), on all new smartphones sold in the region by January 2023. However, Apple and other smartphone makers are concerned about the added cost and components of making the change — reports Reuters. NavIC is India's own alternative to the widely...
Nehal Malik
9 mins ago

Netflix has announced it will be making its own ‘world class’ games studio, to be established in Helsinki, Finland, led by Marko Lastikka as the studio director. Amir Rahimi, VP of Game Studios, Netflix, said on Monday this move “is another step in our vision to build a world-class games studio that will bring a variety […]
Gary Ng
1 hour ago