According to a report published by Bloomberg, Samsung has requests Apple to end the touch-screen technology patent dispute in Australia. The company’s lawyer David Catterns has not given much details about the proposal however Apple lawyer Steven Burley  told the Australian court that Apple will require some time to consider Samsung’e settlement proposal. The patent was filed by Apple claiming that Samsung has violated patents for its iPad / iPhone in Australia which has led them to hold off selling Galaxy 10.1 tablet in the country. 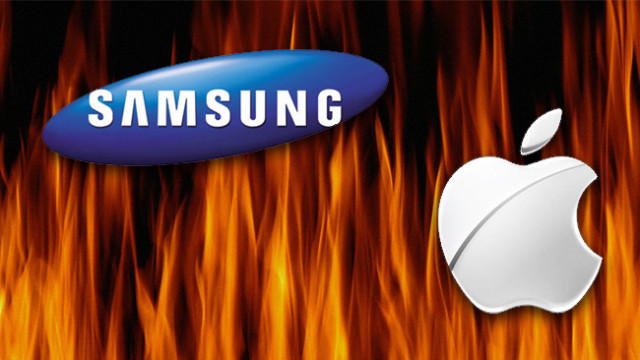 According to Foss Patents:

The reports I saw didn’t indicate whether such a settlement would mean lasting peace between Apple and Samsung in Australia, or just eliminate the need for the Federal Court of Autralia to decide on Apple’s preliminary injunction motion. I strongly suspect the latter.

Apple now faces the choice of either accepting Samsung’s offer or relying on the two patents at issue. One of the reports on today’s settlement offer even refers to only one touchscreen patent, presumably meaning the heuristics patent. With such a narrowed case, Apple might not be able to obtain a preliminary injunction and prefer a settlement, though I suspect a settlement in Australia would still give Apple all options to assert other intellectual property rights going forward.

Earlier this week, Samsung agreed to withdraw 2 features from the Galaxy Tab 10.1 which allegedly infringed Apple’s patents. That has reduced their dispute in Australia to the one patent over touch- screen display technology.

According to a report from Bloomberg's Mark Gurman, Apple is parting ways with its Vice President of Procurement, Tony Blevins, after the latter was filmed making an inappropriate joke in a viral TikTok video. Blevins was one of Apple's top supply chain executives and one of Tim Cook's most effective cost cutters. Most recently, he worked...
Nehal Malik
3 mins ago