According to a recent report by Reuters, Samsung has increased its lead over Apple and Nokia in the global smartphone market selling around 50 million units during Q2 2012 whereas Apple has sold 30.5 million iPhones during this time period. A Reuters poll reveals that Samsung’s booming sales were helped by strong demand and large marketing campaigns for its latest flagship model, the Galaxy S III. The report also notes that Samsung is benefiting from its wider smartphone portfolio while Apple’s sales are dependent on launch schedules for the next versions of the iPhone. 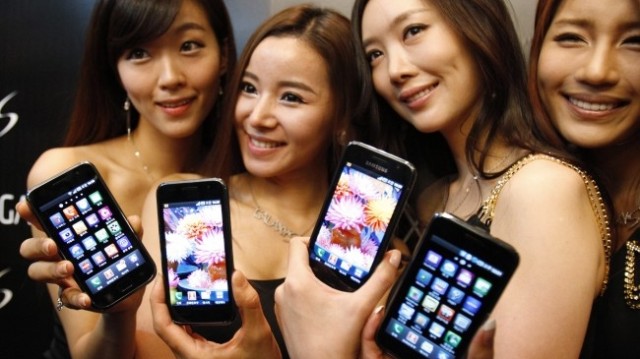 “Samsung is expected to be the smartphone hero in the second quarter,” said IDC analyst Francisco Jeronimo.

“We are also expecting to see the biggest smartphone volumes ever shipped from one single vendor in one quarter, driven by strong demand of the Galaxy portfolio, particularly the Galaxy S II and S III,” he said.

Samsung is benefiting from its wide smartphone portfolio when competing against Apple, whose sales are dependent on launch schedules for the next versions of the iPhone.

Samsung and Apple have been neck-and-neck for several quarters in the battle to be the largest smartphone vendor, but the May launch of the Samsung Galaxy S III created a clear gap between the two.

Apple is reportedly scrapping its initial plans to increase iPhone production this year due to lower-than-expected demand. Following the launch of its new flagship, the iPhone 14 series, Apple is now reconsidering the scaling of its production. As reported by Bloomberg, Apple has reached out to its supply chain partners. Initially, the Cupertino company is...
Steve Vegvari
43 mins ago