One fact you may not know is that Apple’s mobile processing chip, the ‘A5’ and ‘A5X’ processor, is actually produced in the United States. This all began this past December when Samsung opened their $3.6 billion plant in Austin, Texas. The job is tremendous, as currently Apple’s iPhone 4, iPhone 4S, iPad 2, and iPad 3 run on a version of the A5 processor.

With the anticipated onset of the ‘iPhone 5’ and ‘iPad Mini’ production, Samsung has announced they will be investing an additional $4 billion into their Austin, Texas plant. 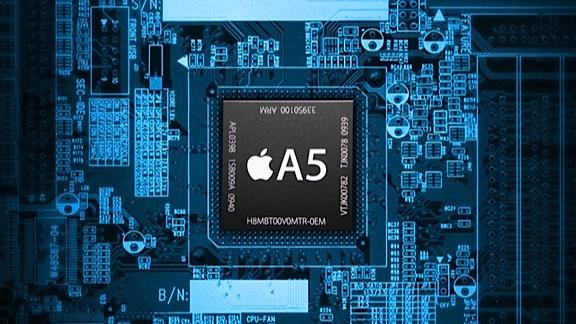 Reuters has the report:

The investment comes on top of 2.25 trillion won ($1.98 billion) in spending that Samsung announced in June to build a new logic chip plant in South Korea, and the conversion of two memory chip lines into logic chip production earlier this year to meet growing demand from mobile gadget customers such as Apple. ($1 = 1135.5750 Korean won)

Lately it sure does seem like Samsung is working hard on their production lines. Although nothing officially verifies the iPhone 5 is to come out of this, the likeliness is at an all time high. Based off of timing, Samsung may know they have a huge job with the fourth quarter nearing. Heck, the iPhone 5 is predicted to sell 250 million units during its lifecycle. We all know the opening quarter tends to be one of the best-selling for the Cupertino company.