Samsung has just published its latest Smart Monitor ad on YouTube, highlighting how easy it is to connect your smartphones, tablets, and other devices to it wirelessly. 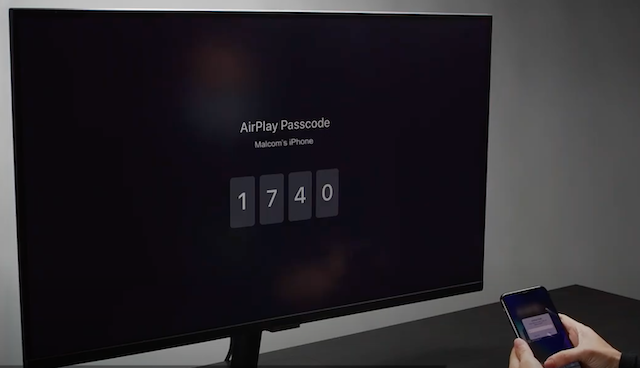 Ironically, the video also goes on to show Apple’s AirPlay being used on an iPhone and a MacBook to display the content on the Smart Monitor. “Do it all on a bigger screen,” notes Samsung.

Check out the ad and share your thoughts with us in the comments section below.

Apple, Google, Amazon, Meta, and Microsoft have all joined the University of Illinois (UIUC)'s Speech Accessibility Project to improve voice recognition algorithms for users with disabilities that affect speech and those with diverse speech patterns — reports Engadget. The tech giants are also joined by nonprofits like The Davis Phinney Foundation and Team Gleason in...
Nehal Malik
20 mins ago