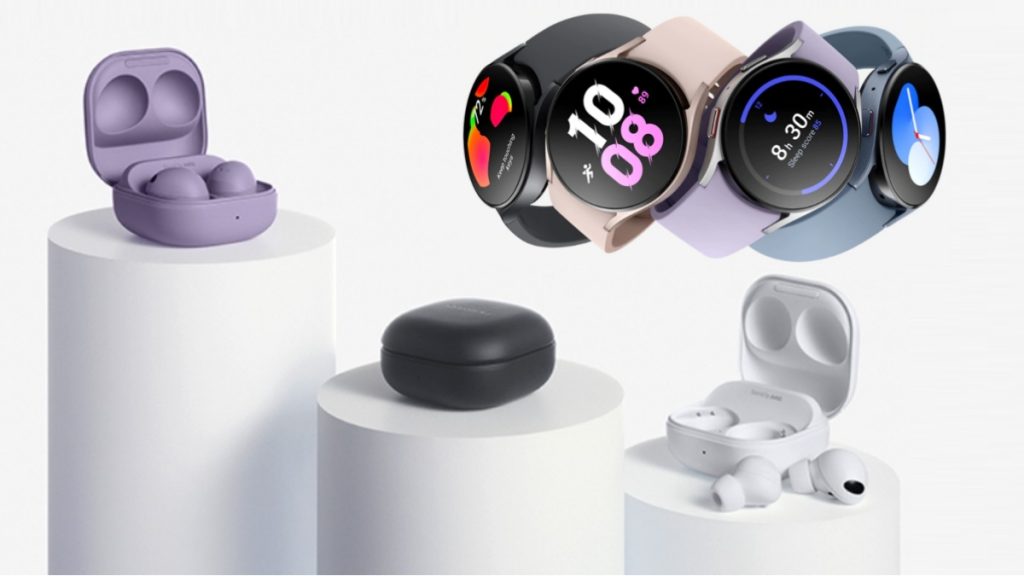 The new 360 Audio Recording feature empowers Galaxy smartphone users to capture sound on video, precisely as they hear it. It is the first feature in the Galaxy line leveraging LE Audio, an advanced new Bluetooth audio standard.

Users can pop in connected headphones and playback the video to hear lifelike sounds that emulate an in-person experience.

The feature will be progressively released on Galaxy Buds2 Pro and Galaxy Z Flip4 and Z Fold4 via software updates starting soon.

Another new feature called Camera Controller will let users remotely control their phone’s camera zoom with a simple pinch of the watch face or a turn of the rotating bezel.

It’s ideal for group shots or solo selfies from a distance – eliminating the need to run back and forth to the camera.

The updated Camera Controller feature will be available on the Galaxy Watch5, Watch5 Pro, Watch4, and Watch4 Classic beginning February 2023.

Samsung announced on Tuesday evening it will hold its Unpacked event on February 1, 2023.