Samsung to Release Tablets with Fingerprint Readers Before Apple

According to an exclusive report by SamMobile, Samsung is planning to release two new ‘Galaxy Tab S’ tablets, both of which will feature fingerprint readers similar to the company’s flagship Galaxy S5 smartphone. While the Korean company may succeed in introducing a tablet fingerprint sensor before its arch rival Apple does in the iPad, the quality of its fingerprint scanner is expected to remain significantly inferior to Apple’s Touch ID. 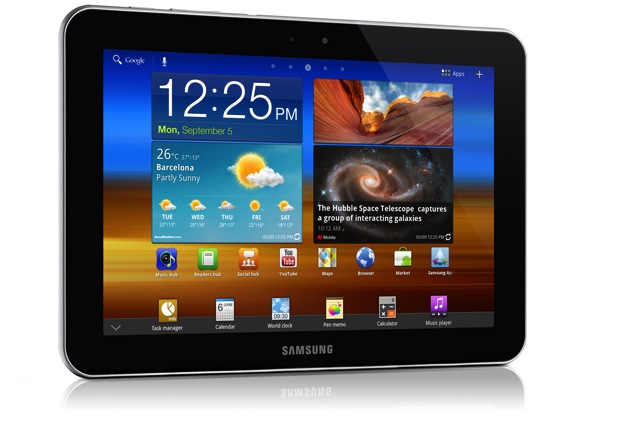 “All fingerprint sensor related features from the Galaxy S5 will be present on the tablet, which include: Fingerprint Unlock, PayPal Payments, Private Folder and Samsung Apps login. Samsung will also be introducing a new feature, which will be unique to the Galaxy Tab S, it’s called Multi-User login. This feature uses Android’s native multi-user functionality but enhances it further by allowing the user to log in to his/her account simply by swiping a finger on the home button from the lock screen.”

Speaking of how ‘comically bad’ the Galaxy S5 fingerprint reader is, have a look at this video from BusinessInsider.