Following a report by DigiTimes, claiming that Apple has recently placed massive mobile dynamic random access memory (DRAM) orders with Elpida, Samsung’s major chip rival in Japan, shares of Samsung Electronics fell down more than 6%, wiping $10 billion off the electronics giant’s market value, according to Reuters. Samsung, which is the world’s biggest DRAM maker, suffered its biggest daily stock fall in nearly four years. At the same time, SK hynix, another one of Apple’s DRAM supplier from Korea, saw its biggest one-day drop in nine months. 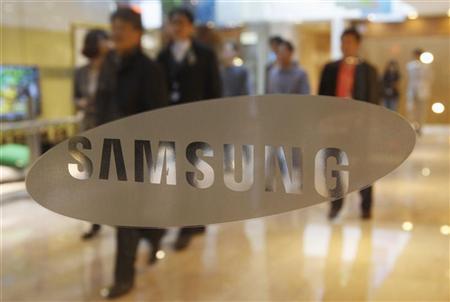 U.S.-based Micron Technology Corp is in talks to acquire Elpida’s business as the Japanese firm tries to restructure after tough market conditions and global competition drove it into bankruptcy protection.

“A merged Micron-Elpida could pose a significant threat to South Korean memory chipmakers, and Elpida’s huge order from Apple was the spark that triggered these worries,” said Lim Dol-yi, an analyst at Solomon Investment & Securities.

Some analysts are claiming that Samsung shares were already facing pressure since offshore investors began cutting back on risk during the latest streak of sell-offs, but the news surrounding Elpida was “the straw that broke the camel’s back“.