Samsung to Copy Apple with its Own Smartphone Leasing Program in the U.S.

According to an industry executive with knowledge of Samsung’s plans, the Korean copy cat is getting ready to launch a Galaxy smartphone leasing program similar to the one Apple announced earlier this month, Forbes is reporting. The executive added that Samsung will be launching its leasing program in the next few months for the U.S. market. “It’s a no brainer why they wouldn’t do this,” he said. 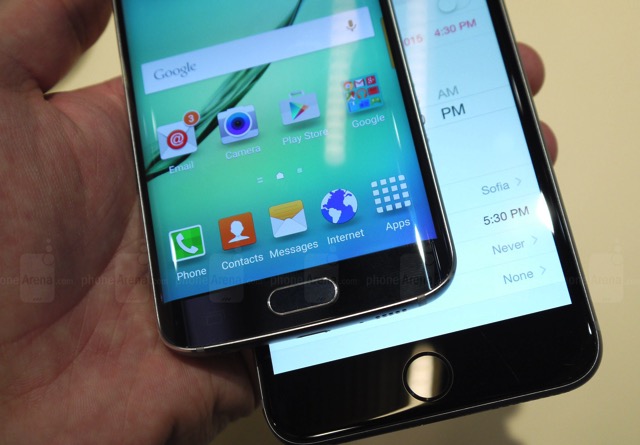 Apple’s recently introduced “iPhone Upgrade Program” encourages consumers to buy iPhones directly from the Apple Store instead of going through the carriers. Starting at $32 a month, users sign a two-year financing agreement that allows them to get new iPhones every year along with Apple Care. While Samsung’s plans would unsurprisingly be quite similar too, the exact pricing scheme for its leasing program was not revealed by the source.

“For years, smartphone hardware was subsidized by big wireless carriers in the U.S. that locked customers into two-year contracts. Now, the carriers have been moving away from that, forcing many customers to buy their own hardware. The lack of subsidies threatens sales for high-end phones like the Apple’s iPhone and Samsung’s Galaxy series”.

Looks like Samsung wants to make sure its devices are also within reach for consumers, since early sales of both its flagship Galaxy S6 Edge Plus and the Galaxy Note 5 device have so far been disappointing.