With Apple’s long-rumoured Bluetooth tracking device dubbed the ‘AirTag’ expected to launch in the near future, a new report by SamMobile is claiming that Samsung is already getting ready to launch its own ‘Galaxy Smart Tag’ tracking device. 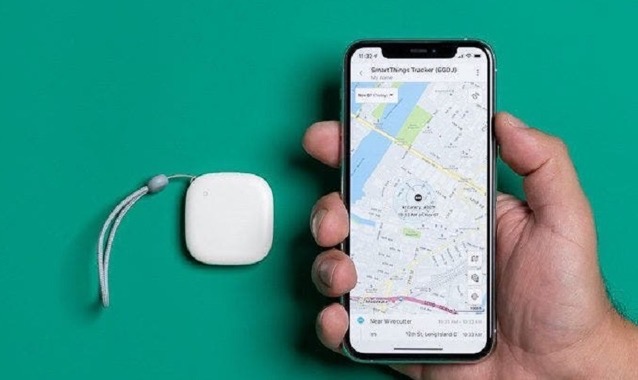 The source notes that a new Samsung device with the name Galaxy Smart Tag and model number EI-T5300 has been certified by the Indonesian Telecom Certification, hinting at an upcoming object tracker.

Meanwhile, Apple’s offering is expected to work similar to the popular Tile tracker, with the ability to attach to household items such as keys, wallets, purses, etc. Using Bluetooth technology, users will be able to keep tabs on the locations of these items through the Find My app and the AirTags location tracking.