Apple has accused Samsung of copying their products and their back and forth legal wars appear to be never-ending. We’ve previously seen Samsung use App Store icons in their stores and also produced similar chargers. Now it appears Samsung wants to emulate Apple’s commercials by using the same child actor that was first featured in an iPhone 4S ad in their own Galaxy Tab commercial. 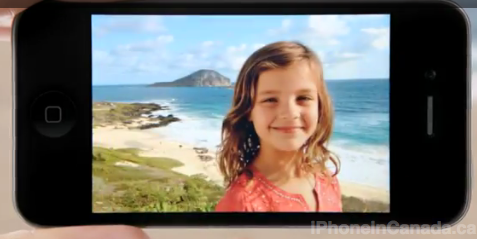 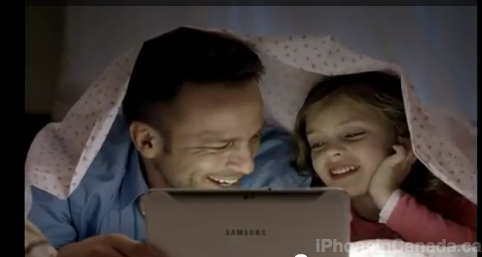 What do you think? Was this just a mere coincidence or is Samsung trying too hard here to copy Apple? The most recent Samsung ads mocked Apple ‘fans’ waiting in line for the iPhone 4S.