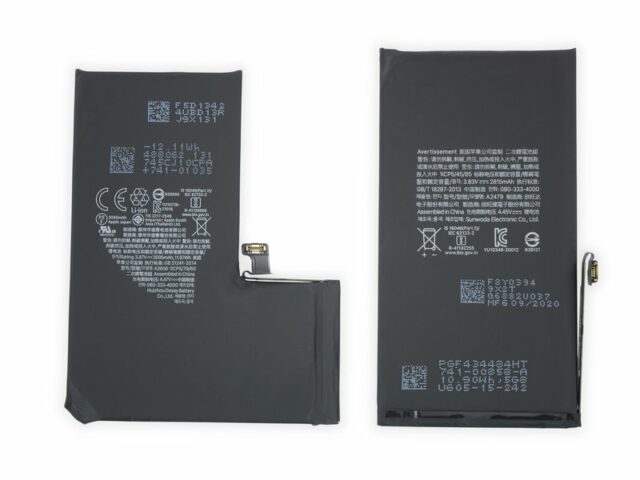 A new report from The Elec (via iMore) indicates that Samsung SDI is investing in using EV tech to make batteries for consumer products like smartphones.

Samsung SDI is planning to apply to its smartphone battery production the stacking method it currently uses for the production of its fifth-generation electric vehicle batteries.

The method replaces the winding method in which the battery materials were rolled. Applying the stacking method instead has allowed Samsung SDI to increase the energy density of its EV batteries, sources said.

Samsung SDI is now working to apply this same technique to batteries it manufactures aimed at smartphones and tablets.

The first plant to see a new line will be in South Korea and could see a vast improvement over the current winding method used for cylinder batteries, which The Elec notes make it impossible to fully utilize the internal space of the battery and is prone to swelling.

The report suggests that the move by Samsung SDI is to win orders from Apple, which currently uses an L-shaped battery in the iPhone, a multi-cell structure that connects multiple batteries to boost battery capacity.

Apple currently gets batteries from ATL (Amperex Technology Limited) in China, while some battery cells are also from LG Energy Solutions. Samsung SDI has supplied batteries to MacBooks and iPads, but not yet iPhones.