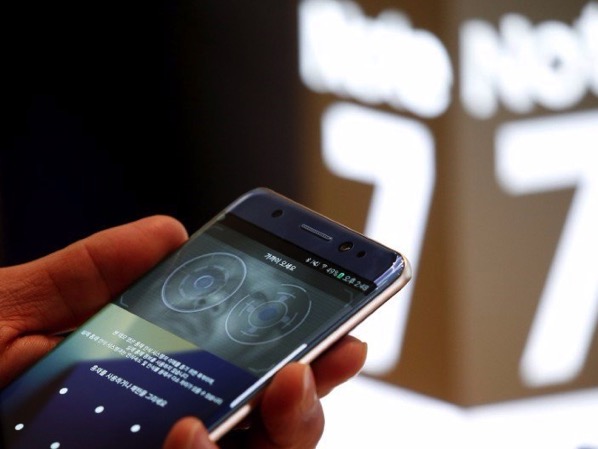 According to a new report from the Korea Herald, the Galaxy Note 7 might be the last device in the Note series from Samsung.

The report notes that Samsung may be abandoning the Galaxy Note line to ensure that the quality of their flagship Galaxy S line is superb. Even for a company like Samsung, releasing two flagship devices can be a major challenge.

In its short life, the Galaxy Note 7 faced two separate recalls due to batteries catching fire and causing severe damage. Samsung ultimately ended up canceling all production and sales of the device.

Samsung has not officially released any comments regarding this report, so we will just have to stay tuned to see if the speculation will become a reality.