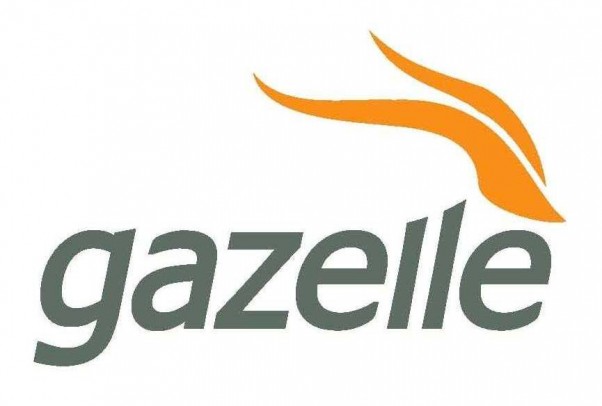 After Samsung lost the court battle to Apple, they had to pay nearly $1.05 billion in damages. That wasn’t all either, the jury decided that six of Apple’s patents were infringed upon Samsung. According to market growth, many Samsung device owners must be worried about the company’s future.

A report from the used-electronics giant Gazelle.com notes that they’ve seen nearly a 50 percent growth in Samsung device sales since the word came out that Samsung lost the battle. Due to the hike, the resale value of the phones was dropped by 10 percent.

MarketWatch has the report:

“Consumers seem to be jumping ship,” says Anthony Scarsella, chief gadget officer at Gazelle.com. “We expect this trend to continue, especially with this latest verdict.”

On December 6th a hearing will be held to make the final decision on whether the 8 Samsung smartphones deserve to be banned from the United States. As we inch closer to the date, expect the Samsung used-phone market and resale value to experience an increase/decrease.

So if you’re a Samsung phone owner, I would sell now to assure my money’s worth!