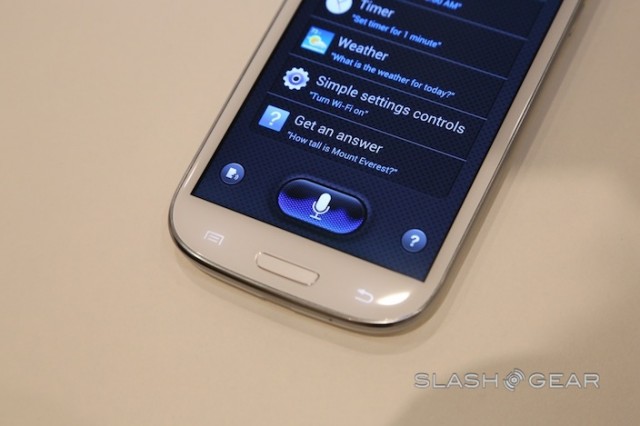 Below are screenshots of asking the weather to each voice service. Siri on the left; S Voice on the right: 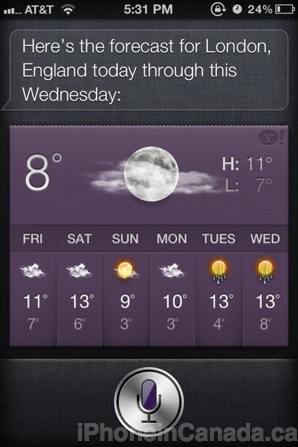 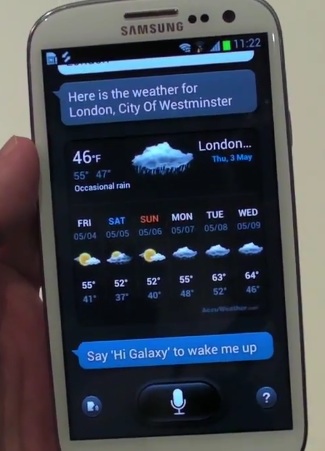 We’ve seen some press provide some hands on with S Voice, and there’s no doubt it does look like a shameless rip-off of Siri, all the way down to the interface, icon design, and purple colours.

Check out the hands-on demo of S Voice from Android Central and tell me what you think (you’ll find out if it passes the ‘woodchuck test’ or not). Are the aesthetics of S Voice just a ‘coincidence’?