Last month, Samsung lost $12 billion in market value following a stock price slide of over 6% due to lower than expected sales of its Galaxy S4 smartphone. Today, the Korean giant has taken another big hit, losing 3.8% in share price in a single trading day, Fortune reports. The analysts are blaming the big drop in Samsung’s stock price at the company’s disappointing earnings forecast. 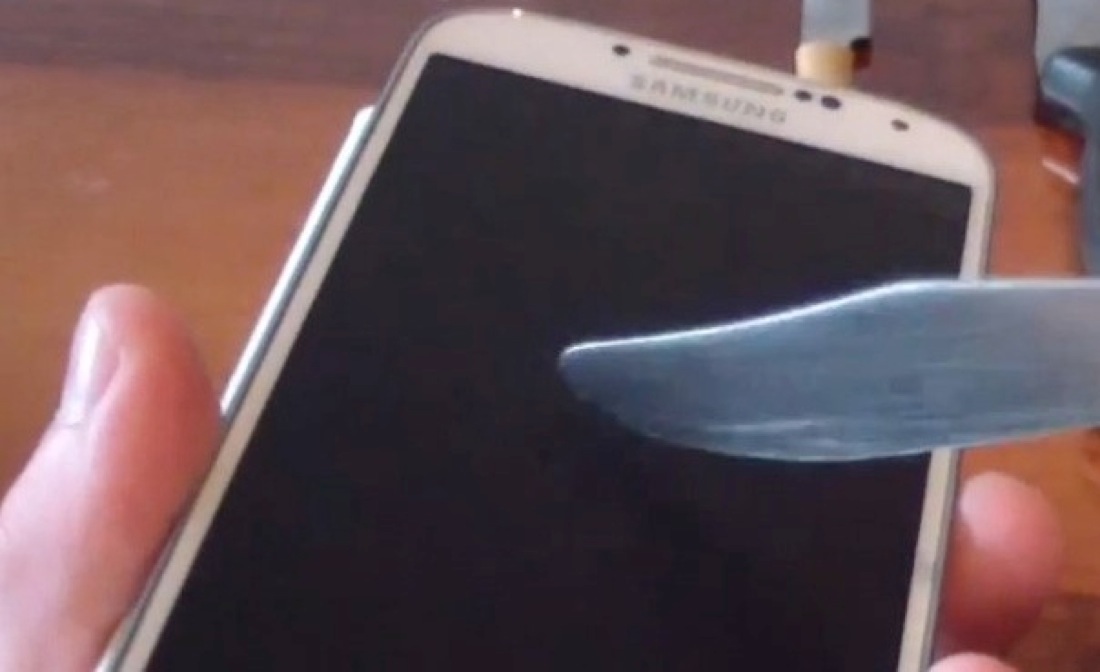 Strategy Analytics’ Neil Mawston stated in an email prior to Samsung’s press release, “Apple is suffering from iPhone fatigue, while Samsung is suffering from Galaxy fatigue”. Similarly, major publications like Reuters, WSJ and NYT all suggested that both Apple and Samsung are riding the same boat. However, Fortune’s Philip Elmer has some strong reasons to think that ‘Samsung is in a mess of its own making’.

Astonishingly, for a manufacturing giant as diversified as Samsung, it may have become even more dependent on smartphone sales than Apple. Mobile phones accounted for 74% of Samsung’s operating profit last quarter. In the same quarter, the iPhone represented 52% of Apple’s revenue and 65% of its gross profit.

The Galaxy S4, which the company released in March to such fanfare, was pitched as a showcase of Samsung innovation and its best shot at overtaking the iPhone 5. But sales of the Galaxy S4 couldn’t match the iPhone 5’s and have tailed off far more rapidly.

In order to find out how how really saturated the high-end smartphone market is, we’ll need to wait for Apple’s next generation of iPhones in a couple of months time.