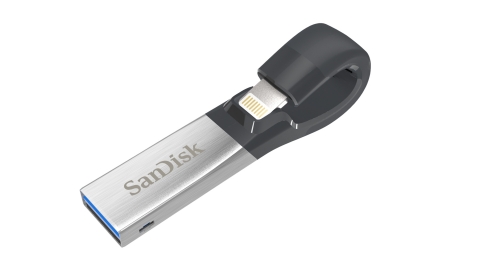 One end of the drive contains a Lightning connector to plug directly into an iPhone or iPad, and the other side has a USB 3.0 for a Mac or PC. After adding movies, photos, and videos on your Mac or PC, you can use the iXpand Drive app to manage content.

With the app, iPhone or iPad users can automatically back up their Camera Roll, content from social networking sites including tagged photos. The app also allows users to view videos encoded in popular formats. 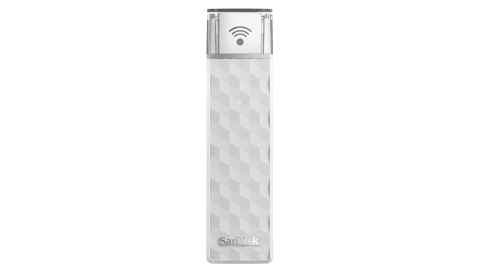 The company also introduced its Connect Wireless Stick in a larger 256GB storage capacity. The wireless flash drive enables users to transfer and store files from one iOS device to another iOS device, Mac, or PC.

SanDisk’s 256GB versions of the iXpand Flash Drive and Connect Wireless Stick are available from multiple retailers for $279.99 (price may vary by retailer).

Apple has shared a new Shot on iPhone 14 Pro short film on its YouTube channel today, called ‘Fursat’ by director Vishal Bhardwaj. The 30-minute short film is described as “a magical story about a man so obsessed with controlling the future that he risks losing what he holds most precious in the present. Bhardwaj […]
Gary Ng
3 mins ago

Just two months after its launch, OpenAI's ChatGPT has reached 100 million monthly active users making it the fastest-growing consumer app ever, Reuters is reporting. In comparison, it took TikTok about nine months after its global launch to reach 100 million users and Instagram 2 and a half years. According to a UBS study citing data...
Usman Qureshi
44 mins ago