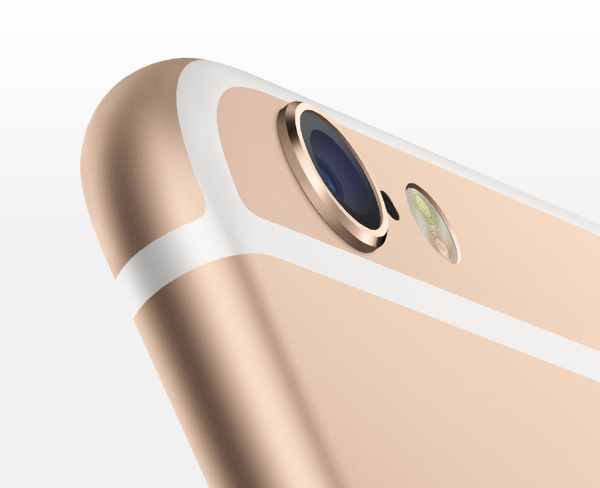 It is worth noting here that just a few days ago reports surfaced that iPhone 6 and iPhone 6 Plus sales are driving up Tera Xtal’s revenue: LEDinside has learned that the sapphire crystal company’s revenue for September increased by 38% compared to August, setting a new record.

As the lawsuit documents reveal, Tera Xtal is seeking $9.88 million in compensation at an annual interest rate of 5% and has also requested that the court prevent defendants from manufacturing, selling, and importing products that infringe its patent.