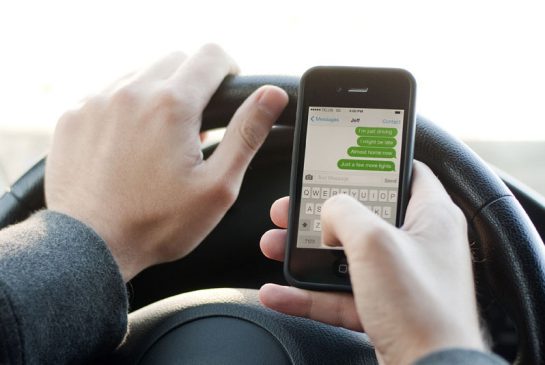 According to a new report from CBC News, a new law being looked at by the government in Saskatchewan is looking to close a loophole in the province’s distracted driving rules.

Currently, if you are caught using a cellphone while driving, you will be charged $280. However, in some cases courts have ruled that using a device while driving means actively using it.

“In one case, a driver in Moose Jaw got ticketed when his phone rang and he looked at the screen to see if his daughter was calling. The judge in the case ruled he didn’t use the phone, only looked at it, so he was acquitted.”

The government is on a mission to sharpen the language used in the Traffic Safety Act to make things less ambiguous in a court of law. The amendments will clarify the ban on using cellphones to show that even holding or viewing a device is against the law.

The government of Saskatchewan is aiming to pass the amendments so that the new rules can take effect on January 1, 2017.