SaskTel has just announced the launch of its new Rural Broadband Partnership Program, an initiative that will see SaskTel partner with internet providers to bring advanced broadband connectivity to underserved farms, Indigenous communities, and other hard to serve rural areas in Saskatchewan. 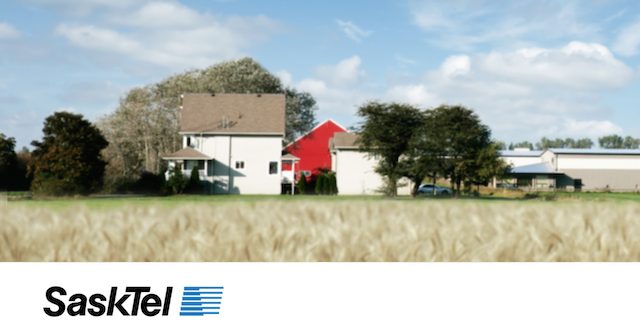 “SaskTel’s new partnership model will ensure that all Saskatchewan residents and businesses can participate and succeed in the modern world,” said Don Morgan, Minister Responsible for SaskTel.

Additionally, as the first provider to partner with SaskTel, Wood River Controls has already utilized the program to bring broadband service to the Last Mountain Lake area, the Muscowpetung First Nation, and is also working on a project near Lake Diefenbaker.

“We are firmly committed to connecting the people of Saskatchewan, and even though we have invested hundreds of millions of dollars in our rural networks across the province, we understand that there are areas we can’t reach alone,” said Doug Burnett, SaskTel President and CEO. “With the Rural Broadband Partnership Program, we’ll be better able to bridge the digital divide that exists in some areas of Saskatchewan.

With the province’s largest wireline and wireless networks, SaskTel currently delivers broadband speeds of up to 50 Mbps download and 10 Mbps upload to 85% of the population of the province.