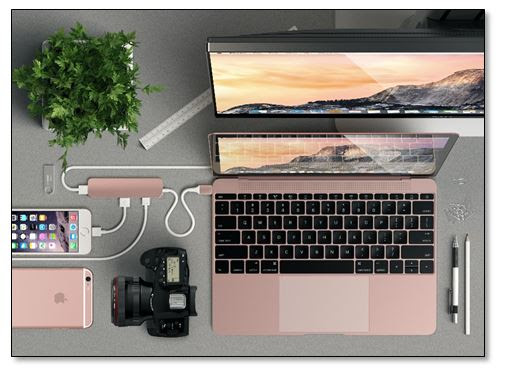 Today, Satechi announced the Slim 4K Multi-Port USB-C Adapter, a new accessory in their line of USB Type-C product line. The adapter is designed to add extra ports to a laptop or desktop that uses USB-C, in addition to including support for 4K displays. 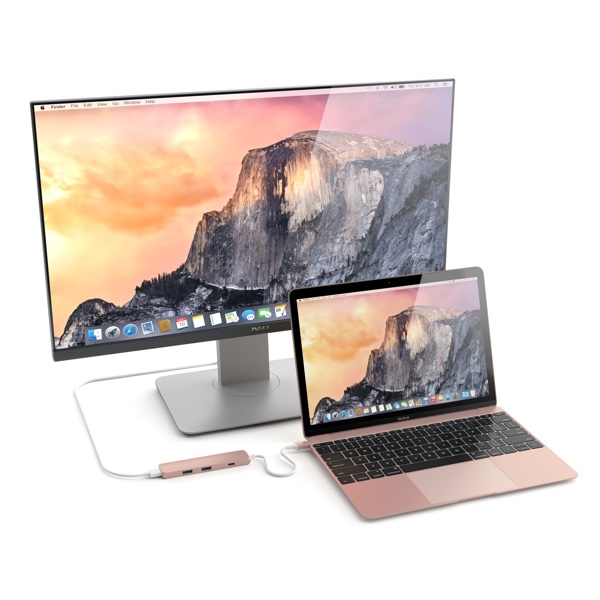 The adapter is built out of aluminum and comes in colours to match Apple’s 12-inch MacBook line (Space Gray, Silver, Gold, and Rose Gold). In addition, the adapter features a 4K-capable HDMI port to output video from your laptop to a 4K monitor.

In terms of extra ports, the accessory includes two standard USB ports and an additional USB-C port which supports passthrough charging. This means that you can connect multiple devices to your MacBook and charge your laptop at the same time. 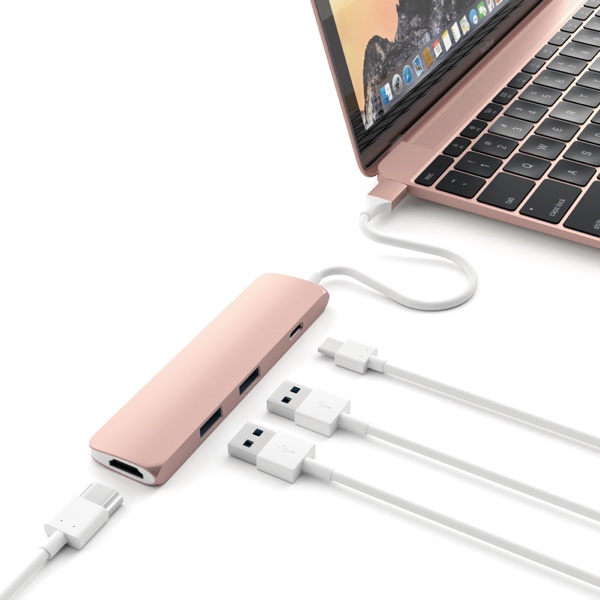 Satechi’s Slim 4K Multi-Port Adapter is available today for US$59.99 from the company’s website.