Microsoft has today announced that its Board of Directors has appointed Satya Nadella, a 46-year-old who has been at the company for 22 years, to replace Steve Ballmer as company’s Chief Executive Officer. The announcement also notes that Bill Gates has stepped up to his new role as Technology Advisor, while John Thompson has assumed the role of Chairman of Board of Directors. 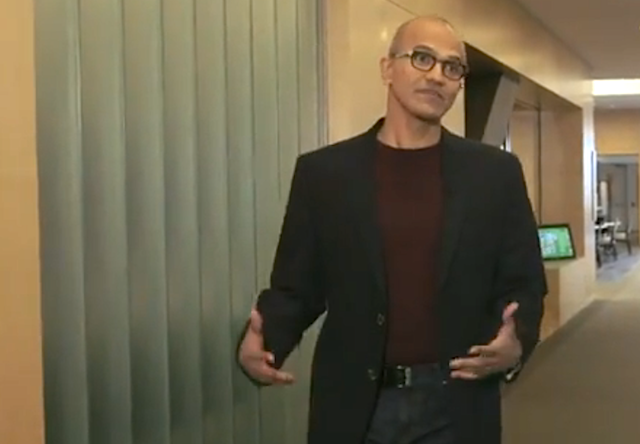 Nadella, who previously held the position of Executive Vice President of Microsoft’s Cloud and Enterprise group, said, “I couldn’t be more honored to have been chosen to lead the company.” He added that the opportunity ahead for Microsoft is vast, but to seize it, the company must move faster and continue to transform. “A big part of my job is to accelerate our ability to bring innovative products to our customers more quickly”, said Microsoft’s new CEO.

“Having worked with him for more than 20 years, I know that Satya is the right leader at the right time for Microsoft,” said Steve Ballmer, who announced back in August that he would retire once a successor was named.

“Satya is clearly the best person to lead Microsoft, and he has the unanimous support of our Board,” Thompson said. “The Board took the thoughtful approach that our shareholders, customers, partners and employees expected and deserved.”

Since joining the company in 1992, Satya has spearheaded major technical shifts across the company’s portfolio of products and services, most notably the company’s move to the cloud and the development of Bing, Xbox, Office and other services.