Say Hello To iPhone Plus [Concept] 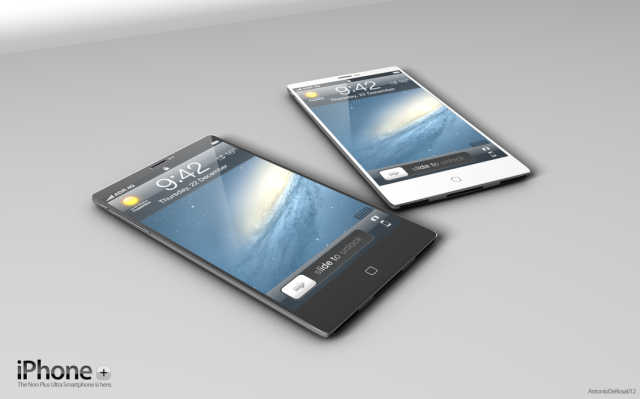 Another interesting iPhone concept has popped up on the internet. ADR Studios has compiled a bunch of the current rumours of the iPhone 5 to try and imagine what the next iPhone might look like. The images they have created look great, but some of the features they have added may be unrealistic. Or are they? 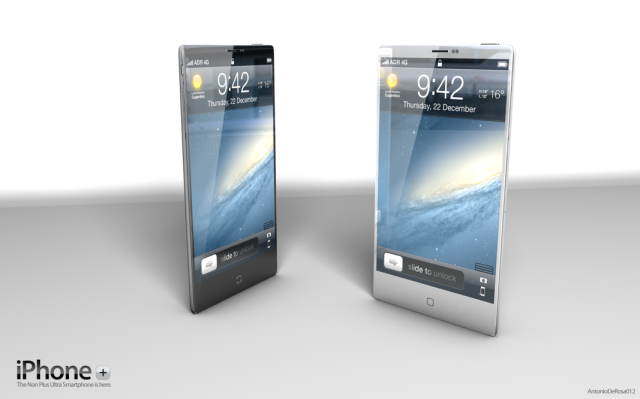 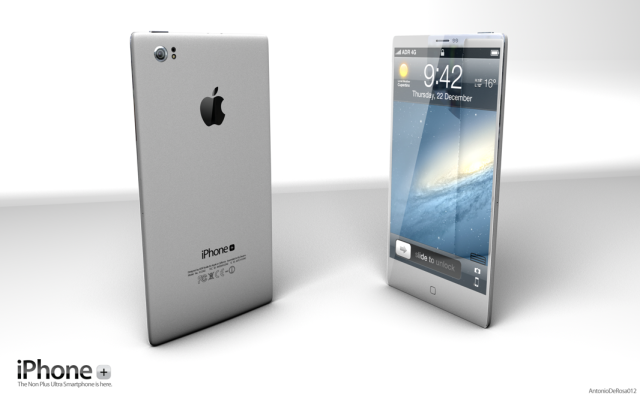 iPhone 5 could be announced next month at WWDC, so hopefully we won’t have to wait too much longer. Although, if Apple is going to continue the fall release schedule for iPhone, we probably won’t get an announcement until September, as an early announcement would kill iPhone 4S sales. We will most likely just get a peek at iOS 6.

If you want to check out more images of this iPhone concept, head over to ADR Studio’s website. What do you think of this version of the next iPhone? Would you buy this?