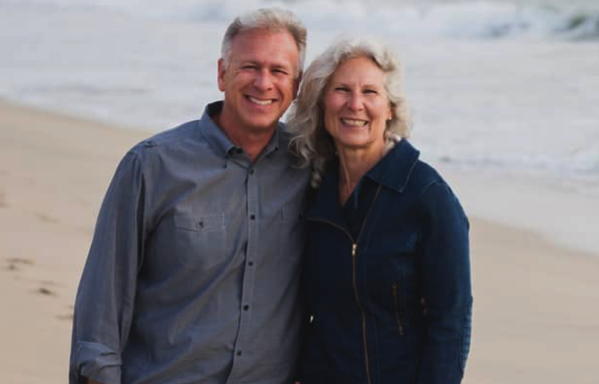 Apple SVP of worldwide marketing Phil Schiller and his wife Kim Gassett-Schiller have donated $10 million to Bowdoin College to expand the private college’s Coastal Studies Center in Harpswell, MacRumors is reporting (via Reddit). According to the press release, the money will be used for a new lab, a conference center, housing and dining facilities at the center on Orr’s Island.

“This extraordinary act of generosity and vision by Phil and Kim Schiller will transform the Coastal Studies Center into a facility where students and faculty from Bowdoin and from other institutions can gather together for concentrated periods to learn from each other and to advance knowledge and understanding about the ocean, marine science and the impact of climate change on marine life.”

The Schillers, whose son graduated from Bowdoin last year, said they hoped their gift would further research on climate change. “I can’t think of anything more important than the environment, climate change,” Schiller said.

Bowdoin officials have also revealed that Bowdoin’s Coastal Studies Center, located 12 miles from campus, has been renamed the Schiller Coastal Studies Center. The property was donated to Bowdoin in 1981 by William Thalheimer and his wife, Irma G. Thalheimer, who lived there. It currently has several labs, a farmhouse, a dock, research vessels and a sailing center.

Phil Schiller has also explained the family’s donation in a video. Check it out below:

Apple’s Stage Manager multitasking feature in iPadOS 16 is only for tablets with the company’s M1 chip, but that is now changing. According to Engadget, Apple told the publication Stage Manager is now expanding to older iPad Pro 3rd gen and 4th gen models when iPadOS 16 is released later this year. M1 iPad Pro […]
Gary Ng
50 mins ago