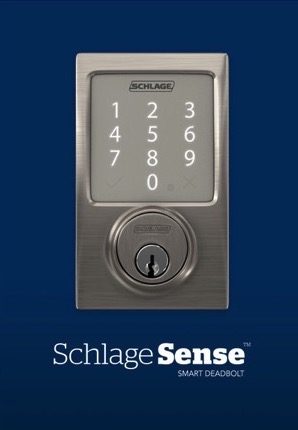 Back in January at the Consumer Electronics Show (CES) in Las Vegas, Schlage announced it would soon be bringing new Google Home capabilities to its best-selling Sense Smart Deadbolt and today, it has finally added support for Google Assistant to its popular door hardware.

“Schlage has been at the forefront of IoT security solutions since launching the Schlage Sense Smart Deadbolt in 2014,” said Rob Martens, futurist at Allegion, the maker of Schlage® locks. “This new integration and functionality is a testament to our ongoing commitment to raise the bar for innovation, convenience and security and to support consumers’ choice of IoT platform.”

The new functionality can be activated by saying, “OK Google, lock my door” or “OK Google, is my door locked?” The feature can also be activated via Android phones or the Google Assistant app on iOS devices.

The Schlage Sense Smart Deadbolt is available now for CDN $243 on Amazon.ca.