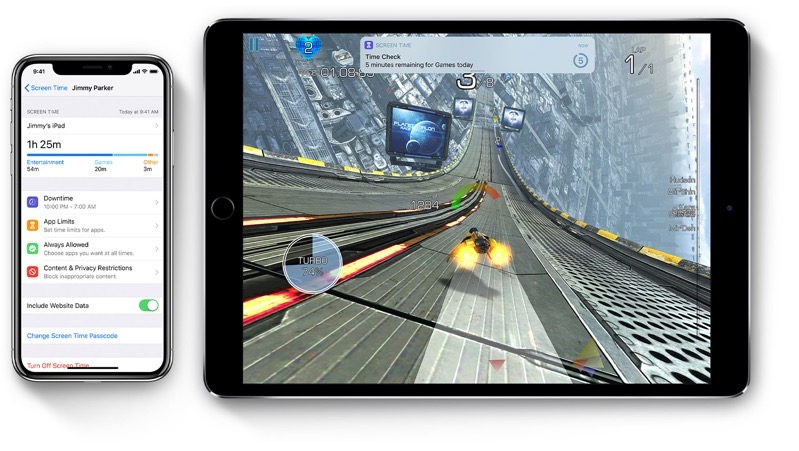 The New York Times recently published a story about how Apple was cracking down on screen time apps in the App Store:

Over the past year, Apple has removed or restricted at least 11 of the 17 most downloaded screen-time and parental-control apps, according to an analysis by The New York Times and Sensor Tower, an app-data firm. Apple has also clamped down on a number of lesser-known apps.

In some cases, Apple forced companies to remove features that allowed parents to control their children’s devices or that blocked children’s access to certain apps and adult content. In other cases, it simply pulled the apps from its App Store.

The story reads as Apple shutting down apps because they were competing with the native Screen Time feature within iOS 12.

However, in an apparent email reply to a MacRumors reader, Apple SVP Phil Schiller wrote a lengthy response in regards to the New York Times article.

Schiller explains the reason apps were being shut down was because companies were abusing Mobile Device Management profiles, meant for their own employees, but instead, they were being installed on consumer phones. Granting permission to install a MDM profile from an untrusted third party can result in giving up your privacy data on your child’s device, a definite Apple no-no.

Here’s part of what Schiller had to say on the matter:

However, over the last year we became aware that some parental management apps were using a technology called Mobile Device Management or “MDM” and installing an MDM Profile as a method to limit and control use of these devices. MDM is a technology that gives one party access to and control over many devices, it was meant to be used by a company on it’s own mobile devices as a management tool, where that company has a right to all of the data and use of the devices. The MDM technology is not intended to enable a developer to have access to and control over consumers’ data and devices, but the apps we removed from the store did just that. No one, except you, should have unrestricted access to manage your child’s device, know their location, track their app use, control their mail accounts, web surfing, camera use, network access, and even remotely erase their devices. Further, security research has shown that there is risk that MDM profiles could be used as a technology for hacker attacks by assisting them in installing apps for malicious purposes on users’ devices.

When the App Store team investigated the use of MDM technology by some developers of apps for managing kids devices and learned the risk they create to user privacy and security, we asked these developers to stop using MDM technology in their apps. Protecting user privacy and security is paramount in the Apple ecosystem and we have important App Store guidelines to not allow apps that could pose a threat to consumers privacy and security. We will continue to provide features, like ScreenTime, designed to help parents manage their children’s access to technology and we will work with developers to offer many great apps on the App Store for these uses, using technologies that are safe and private for us and our children.

Since parents were installing these third-party apps and MDM profiles on devices used by their kids, it was an even bigger privacy issue for Apple, which is why they took action to remove developers not complying with their privacy demands.

Apple says “With Screen Time, you can access real-time reports about how much time you spend on your iPhone, iPad, or iPod touch, and set limits for what you want to manage.”

To enable the feature, on your iOS device, go to Settings > Screen Time > Turn On Screen Time, and follow the prompts.

Update April 28: Apple has issued a press release echoing the Pschiller email above. Developers were discovered to be abusing MDM and those who did not update to meet Apple’s privacy guidelines were removed from the App Store.