Third-party apps that track phone usage are steadily being removed from the App Store. 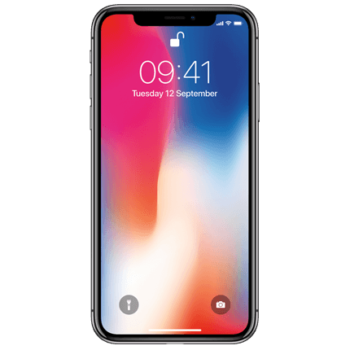 According to a new report from TechCrunch, Apple has started sending out notices and in some cases, even removing apps from the App Store that offer Screen Time-like functionality.

Apple’s iOS 12 update included the introduction of native screen-time tracking and parental controls, and third-party developers of such tools have since come under greater scrutiny from the company, with some such tools being eliminated from the App Store.

As for the reasons why these apps have been denied? Some developers:

It’s likely that Apple wants to avoid confusion in its users if they’re seeking out the iOS 12 screen time app. The tightening restrictions raise questions about third-party companies dedicated to digital wellness working with Apple — since Apple is increasingly focusing on that category with its own products.

As of now, Apple doesn’t provide any APIs or ways in which Screen Time can be measured, so third-party apps have relied on VPNs and Mobile Device Management (MDM)-based solutions. According to Apple’s Developer Guidelines, this constitutes a use of Public APIs in an unapproved manner and hence, justifies the removal of offending apps.

That being said, its worth noting that some screen time tracking apps have been getting a pass from Apple. An app called Moment received a call from Apple, presumptively to discuss the app’s functionality. The app, however, was not taken off the App Store.