With ongoing whispers of a native Google Maps iOS app to be released soon, it appears some purported leaked images have appeared online via web developer Ben Guild (you may remember his web profiles for obtaining an original Google Maps icon in iOS 6), who has posted what he claims are from the Alpha version.

According to Guild, Google Maps for iOS 6 will have the following features:

In a post on Hacker News, Guild responds “this isn’t a hoax” when users call him out for faking the story to promote his own app in his blog post. Check out the blurry images below and tell me what you think: 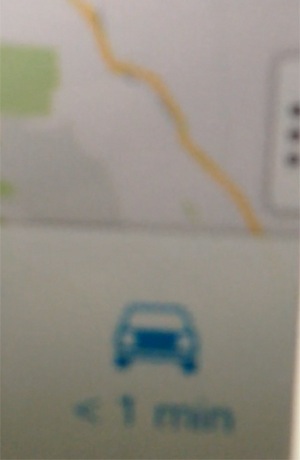 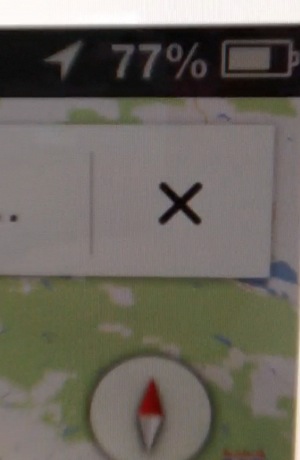 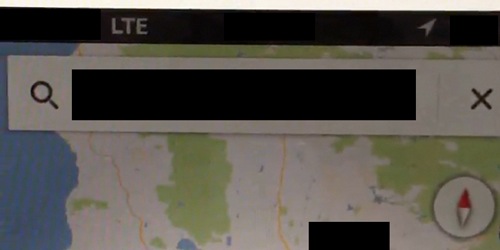 Apple introduced their own maps in iOS 6, which replaced Google Maps. The latter recently released Street View in the Google Maps web app. In a recent interview with AllThingsD, Google Chairman Eric Schmidt claimed “Apple should have kept our maps” and when asked if a native iOS app was coming, he responded Apple would have to approve it first.