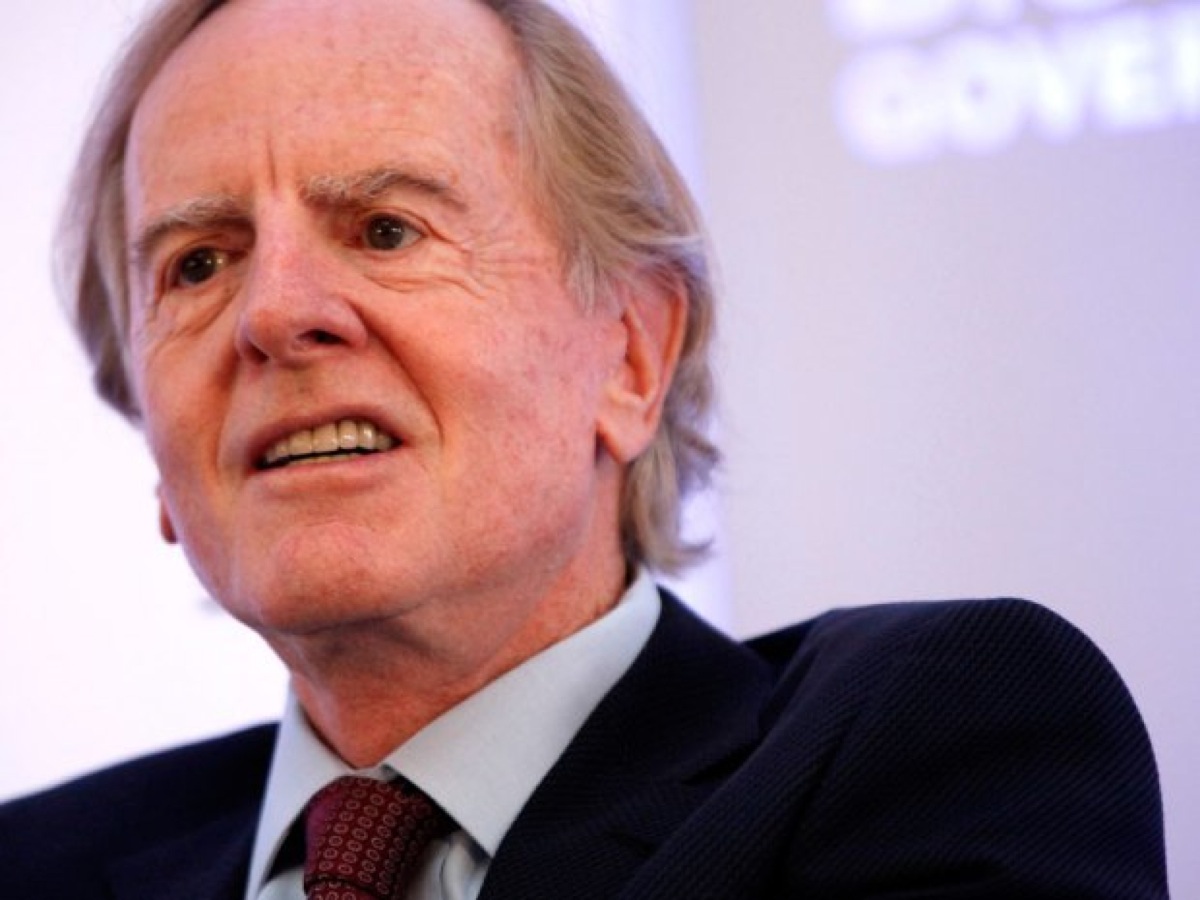 We reported a couple of weeks back that the former Apple CEO John Sculley was considering a joint bid for the struggling BlackBerry. While that didn’t work out as planned since the Canadian company has already abandoned its attempt to sell itself and today, Sculley has revealed that he and a group of investors were lining up a bid for BlackBerry, and that they had the funds to be able to complete the deal, Bloomberg is reporting.

It seems that Sculley, who now serves as chairman of Pivot Technology Solutions, may have been more serious than originally thought. He stated on Bloomberg Surveillance today that that he and a group of investors were close to having the funds to make a go at BlackBerry and were actually surprised when the company took itself off the market.

“We were pretty confident that we had the funds to be able to do the deal, but we didn’t think Prem Watsa from Fairfax was going to be able get his deal fully funded, so we decided to wait and see what happened because we thought the price might drop or there may be other bidders coming in.”