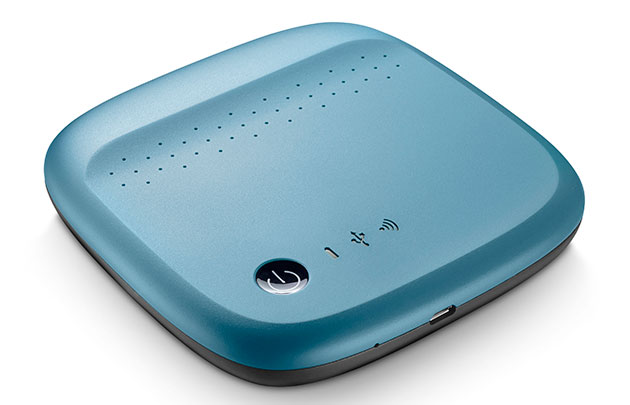 The device offers a nine hour battery life and the ability to store photos and videos, which can be streamed directly through the Seagate Media app. The hard drive can also be used as an automatic backup, which makes a secondary copy of all the media stored on your iPhone or iPad. The device features built-in Wi-Fi, so it does not rely on any existing network connection.

The portable hard drive will be available this month for $129.99 from Seagate and through other retailers like Amazon. The device will be available in five colours, including lime green, cool blue, slate grey, fire-engine red, and white.

The Seagate Personal Cloud will be available in 3TB, 4TB, and 5TB capacities starting this month with a starting price of $169. 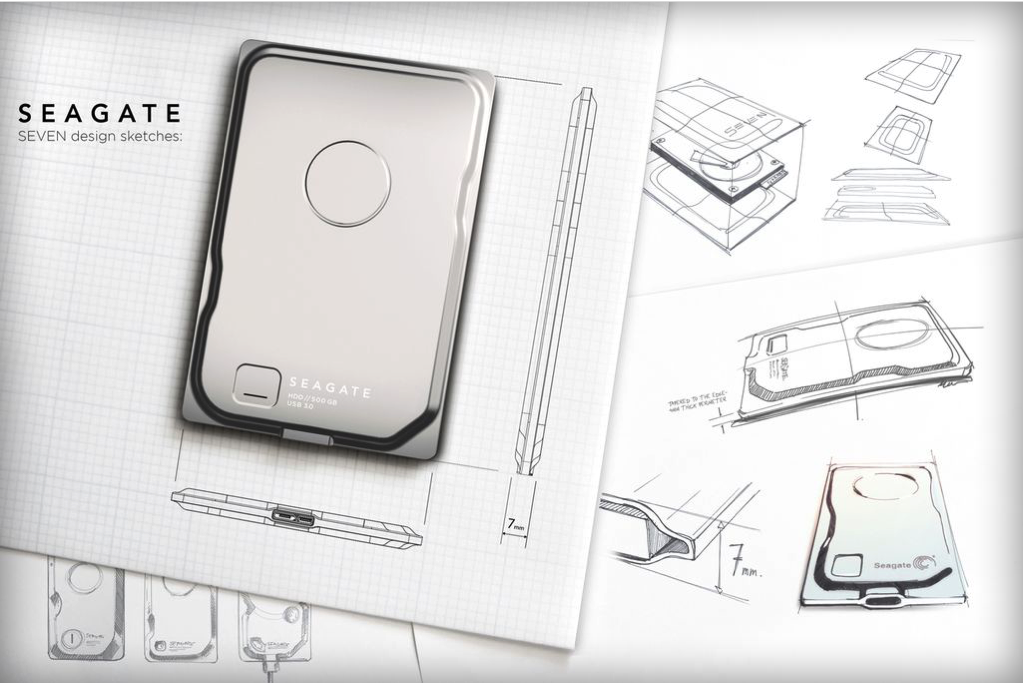 The company’s third product is the Seagate Seven, which is the world’s thinnest 500GB portable hard drive. At 7mm thick, the drive uses Seagate’s latest mobile hard drive technology and is aimed at enthusiasts who want the latest and greatest technology.

The hard drive packs an ultra portable design in a sleek steel enclosure. The Seagate Seven will be available at the end of this month for $99.99.