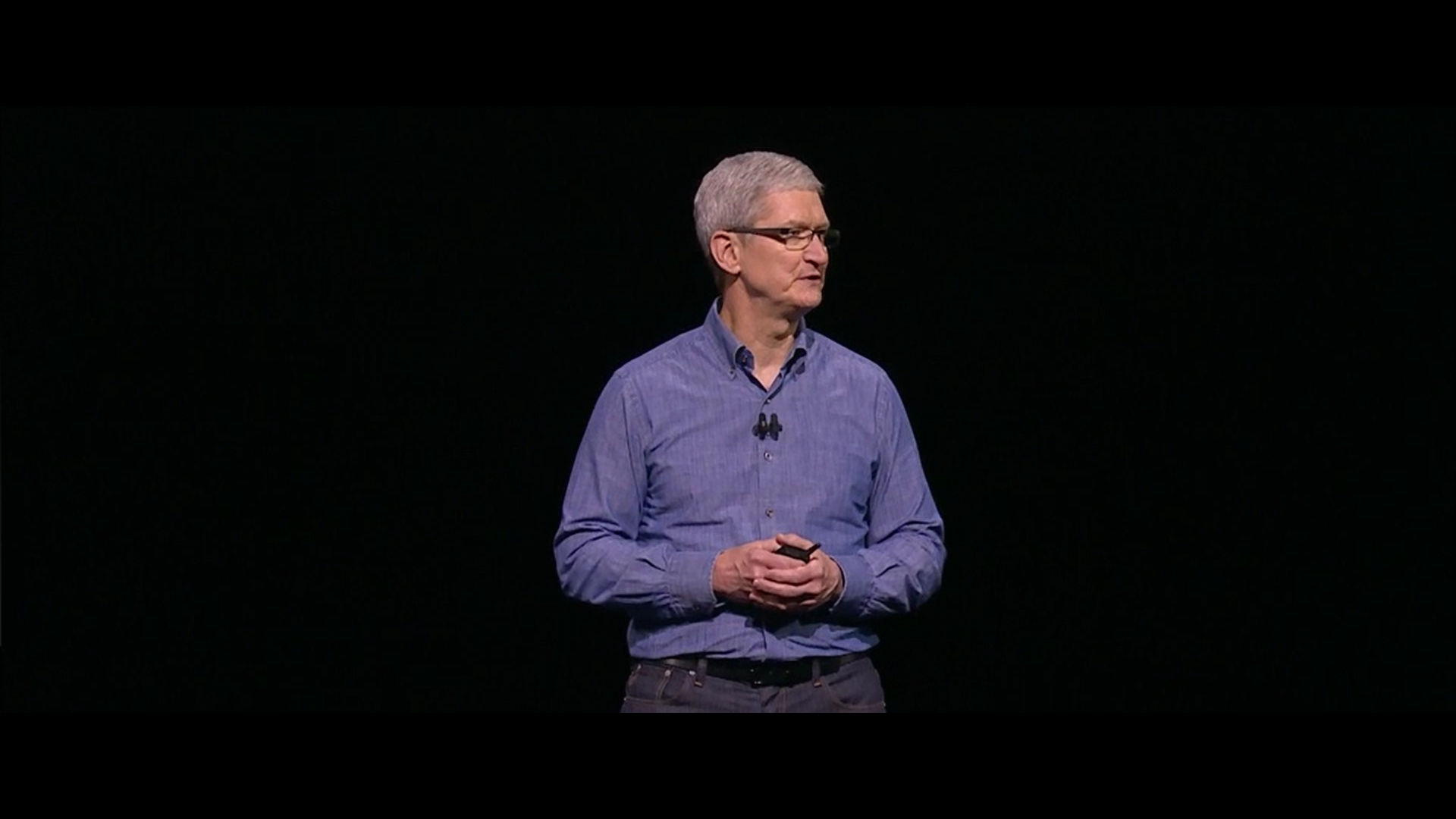 Over the past several years, Apple has been streaming its Worldwide Developers Conference sessions live. After the event is over, the company also makes the session videos available to view and download.

Now, Apple is making it even easier to search through its catalog of videos for WWDC 2016 sessions, with the added option of getting transcripts for those videos. That includes being able to search through keywords, see where that keywords appears in the transcript, and then jump to a specific time in the video where that keyword is already referenced.

“Take advantage of transcripts to quickly discover and share information presented in WWDC16 videos. You can search by keyword, see all instances where the keyword is mentioned in the video, go straight to the time it was mentioned, and even share a link to that specific time.”

You can head over to this link to check out Apple’s session videos from WWDC 2016.