Apple’s former senior director of corporate law and corporate secretary, Gene Levoff, has been charged with insider trading by the SEC, CNBC News reports. According to the lawsuit filing, Levoff “traded on material nonpublic information about Apple’s earnings three times during 2015 and 2016”. 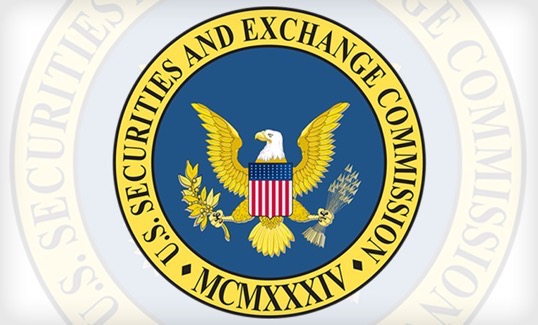 The complaint notes that Levoff, who has a previous history of insider trading as well, profited and avoided losses of approximately $382,000 for trading in 2015 and 2016. In the past, Levoff has been charged for trading on Apple’s material nonpublic information at least three times in 2011 and 2012.

The SEC claims that Levoff’s position at Apple granted him insider access to not-yet-public earnings results and briefings on iPhone sales:

“On more than one occasion, he disobeyed the company’s “blackout” period for stock transactions, selling or buying stock worth tens of millions of dollars, according to the SEC. The agency alleges he bought shares and profited when the stock popped after positive earnings reports and sold to avoid downturns that followed poor results.”

Levoff has already been charged by the U.S. Department of Justice with one count of securities fraud. He’s now set to appear in court on Feb. 20. Apple has yet to release an official comment on the matter.