Apple has added the second-generation Apple TV to its list of “vintage” and “obsolete” products, making the product ineligible for repairs, AppleInsider is reporting. An Apple support document reveals that the only places where service and parts may still be available are in Turkey and California, where only the “vintage” label is in effect. In the rest of the world, the set-top has been declared “obsolete”. 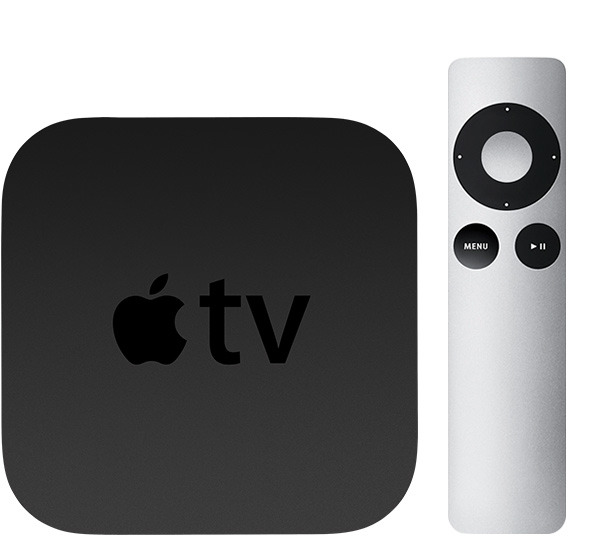 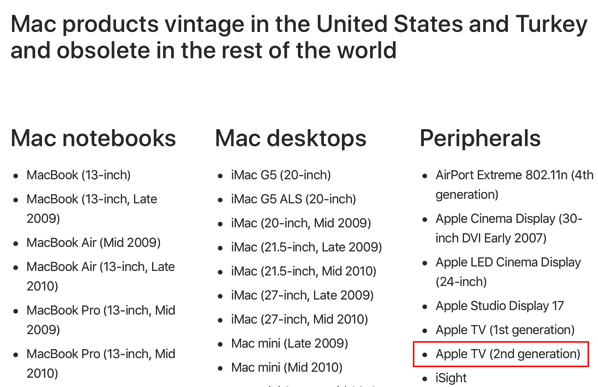 Apple is expected to add 4K video support and a faster processor to its fifth generation Apple TV, with a possible release later this year.