This Is the Secret Car That Caught Steve Jobs’ Attention 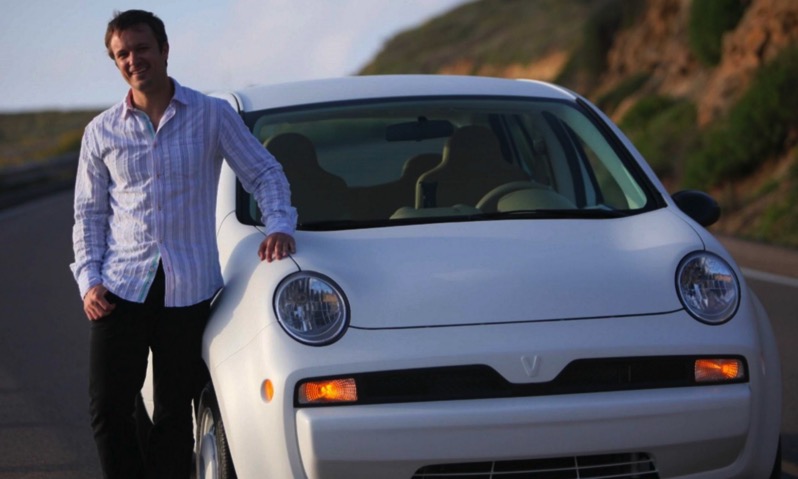 Apple’s interest in the car business may be new to the media – during the past couple of years, rumours of Apple building a self-driving electric car have been making headlines – but it didn’t start just a couple of years ago. The Guardian has today published a story about a “secret car” that caught the attention of Apple co-founder Steve Jobs.

The car, called the “V-Vehicle”, was the result of two years of hard work done by experienced industrial designer Bryan Thompson and his team. Their mission was to create a lightweight, petroleum-powered car that used cheaper materials and could sell for just $14,000. They obtained financial backing from Silicon Valley investors including Kleiner Perkins, and Caufield & Byers (KPCB). Steve Jobs wanted to see this car.

Working with designers Tom Matano and Anke Bodack, Thompson had developed a car body made of polypropylene and glass fibre that was 40% lighter than a conventional steel vehicle and would cost 70% less to produce. The creamy white hatchback had unpainted, upgradable body panels and a “space frame” body, a design technique usually reserved for high-end cars like the Ferrari 360 or Audi’s line of cars.

Thompson explains that he spent about fifteen minutes in the company of Steve Jobs in 2010, with Jobs sitting in the driver’s seat and the designer on the passenger’s side. During that time, he “learned more about plastics than in his years in design school and auto industry combined”, Thompson confesses.

“Let the material be honest,” he said, noting the dashboard, which was made of fibre-wood, a composite of synthetic resin and wood pulp. He suggested it would look better designed as one piece that “evoked a sense of high precision” – an idea Jobs often returned to with Apple’s chief design officer Jonathan Ive.

The Apple co-founder encouraged the designer to review the interior of the V-Vehicle to “add surface tension to the interior” as he had done with the exterior with simple, muscular lines.

“A taut surface has a sense that it’s full of energy, like an animal ready to pounce. It’s a subconscious thing that gives the product an impression of high quality and confidence,” Thompson says. “He didn’t spell out the solutions; that’s what I do. But the sensibilities and feeling resonated with me deeply and I took that moment of high energy buzz to get that sensibility into the interior.”

Steve Jobs was impressed by the car, but the business ultimately failed, due to tight budgets, so venture funding dried up after a while. 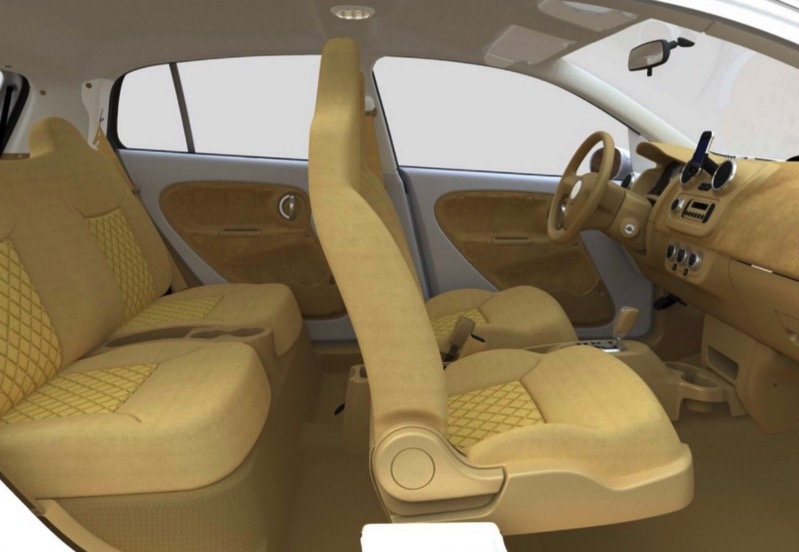 The Guardian’s report is rather interesting in the light of the swirling Apple Car rumours, which puts the launch in 2020. You can give it a read by clicking on this link.