Apple has exclusively launched Seedling’s Parker the Bear at Apple Stores in Canada and online. But this isn’t just the normal bear, but rather Parker now activates augmented reality effects on your iPhone or iPad, to let your child learn an interactive world of doctor play. 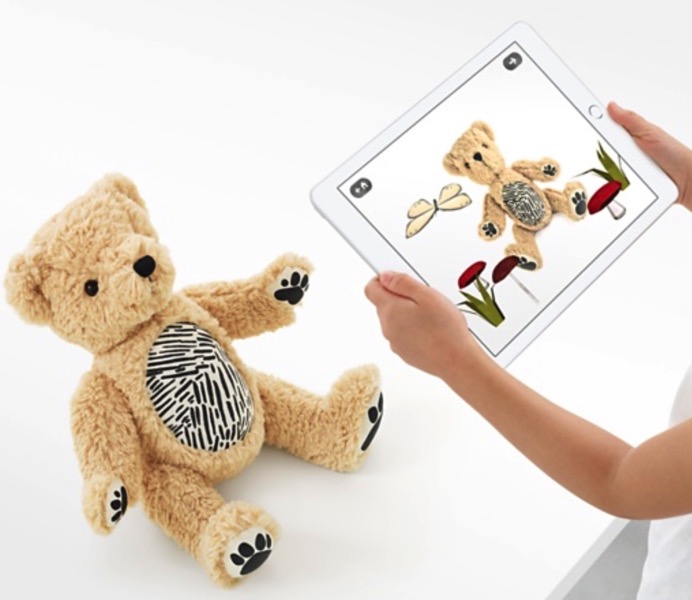 Parker is soft and plush and does not contain batteries, Wi-Fi or cameras. All users need to do is download the free Parker iOS app and start “reimagining the world around you.”

Here’s what’s included in the box:

Seedling’s Parker the Bear retails for $79.95 CAD and is available online for delivery by as early as this Friday, or in-store pick up at Apple Retail stores in Canada.