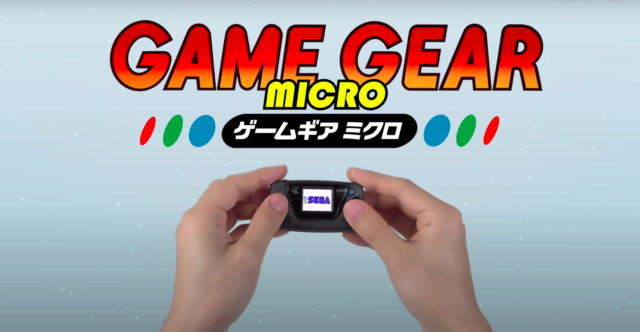 Sega has revealed a new line of small handheld consoles. The Sega Game Gear Micro is centred on providing a bit of nostalgia in a quirky way. Similar to other “Mini” consoles, with a variety of games preloaded, Game Gear Micro comes in four colour variants, each with four different games.

The Sega Game Gear first launched in Japan in 1990 before making its way to western markets in 1991. It was a treasured device for players in the advent of handheld consoles. 30 years later, Sega is releasing a new line of handhelds dubbed the Game Gear Micro.

Game Gear Micro will be available in four colours; black, red, blue, and yellow. Each coloured variant will have four classic Sega games preloaded and ready for play. 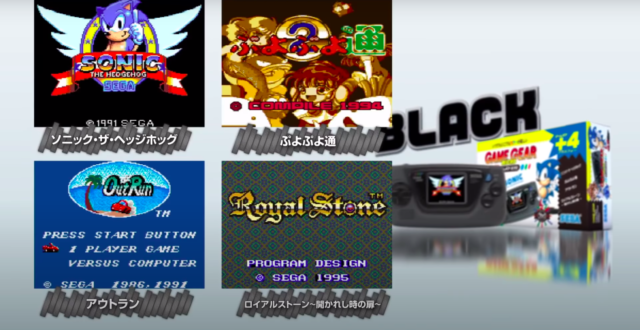 The black model will come with: 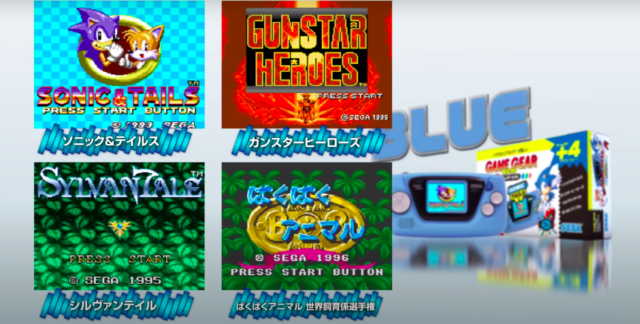 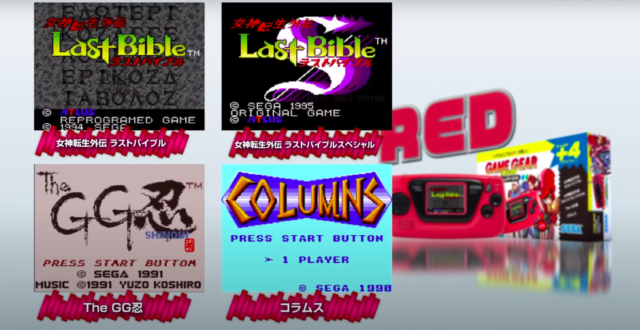 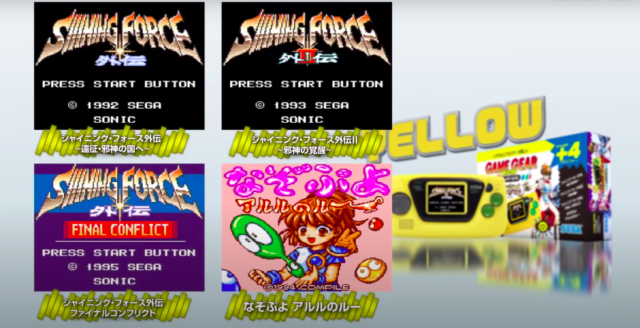 Finally, the yellow model has the following preloaded:

The Game Gear Micro is quite small and Sega is not shying away from that. In the promo, you can see that the handheld can easily fit in the palm of a player’s hand. Game Gear Micro is said to be 3.1″ x 1.6″ x .8″. The screen size alone will only be 1.15-inches. For hardcore collectors looking to purchase all four models, Sega is including a miniaturized version of its Big Window magnifying glass accessory.

Game Gear Micro will also have a USB connection with an option to power with two AAA batteries. It will also feature a single mono speaker and headphone jack.

As of right now, Sega has preorders up in Japan. Pricing for an individual Game Gear Micro comes up to be 4,980 yen ($64 CAD). Shipping is expected to begin on October 6th. Currently, there is no word on if or when the small handheld will come to North America.