SEGA Classics is a bundle of the 25 most popular SEGA Genesis games, including iconic titles such as Sonic the Hedgehog, Golden Axe, and Streets of Rage. If you own an Amazon Fire TV or Fire TV Stick, you can now purchase and download these classic games to play, for $19.99 CAD. 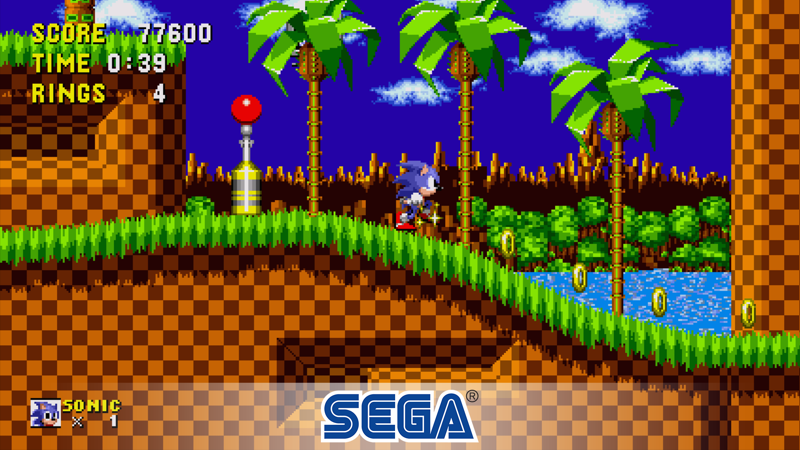 How to play these SEGA Classics on your Amazon Fire TV? All you need is the Fire TV remote or a compatible HID Bluetooth controller to connect to your Amazon Fire TV and you can start playing these classic games, without the need to buy a standalone console.

SEGA Classics includes 15 multiplayer games as well, so the entire family can jump into the action this holiday season. Below are the 25 games included in the bundle:

Amazon told iPhone in Canada in a statement, “Amazon teamed up with SEGA to launch the bundle, the most extensive SEGA collection on any streaming media player, to celebrate the 30th anniversary of SEGA Genesis.”