Sega Might Bring Back Classics ‘Crazy Taxi’, ‘Streets of Rage’ and More 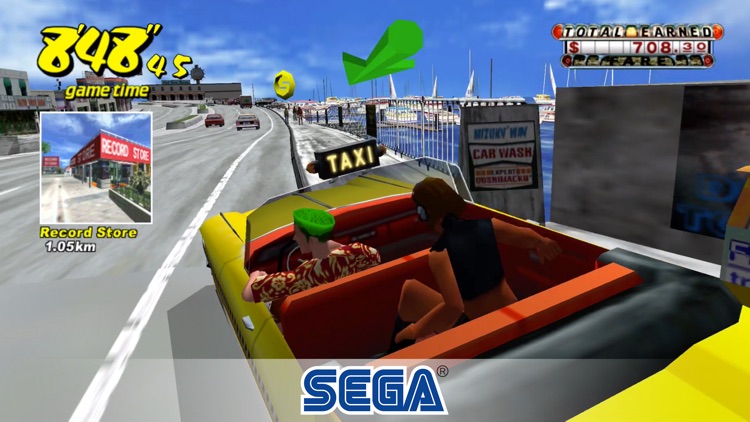 According to IGN, there is talk at Sega of expanding the video game developer’s nostalgia mining efforts by bringing back a number of old but successful franchises.

After “careful examination”, a list of prospective candidates consisting of Crazy Taxi, Streets of Rage, Panzer Dragoon, Jet Set Radio, Rez, Virtua Dragon, and more has been created, based on slides from a recent financial presentation.

Some of these titles haven’t exactly been lost to the sands of time — Streets of Rage 4, the latest installment in the franchise, came out only a year ago, and others (like Panzer Dragoon) have been remade fairly recently.

Exactly what form the revivals Sega is currently considering will take remains unclear, and the company could opt for anything from a simple remaster or remake to a sequel or a complete reboot for each of the series they revive.

Nostalgia sells — perhaps more so now than ever before in the history of the planet, and Sega is gearing up to capitalize on that by moving beyond its campaign of endlessly milking best-sellers like Sonic and Persona.

The Sega Sammy earnings presentation this information comes from also talked about a curious “Super Game” currently under development, but that won’t be available until the fiscal year 2026 at the earliest.