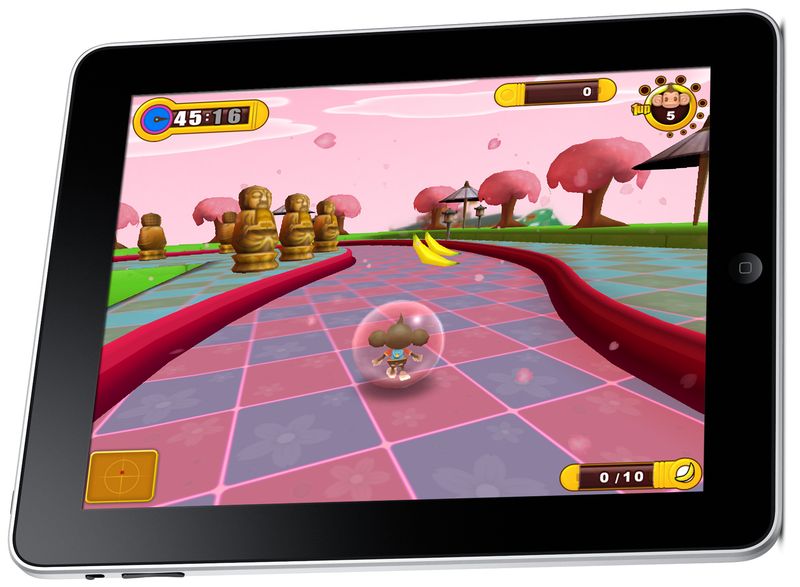 Earlier this month, Sega warned customers that the company would be removing a number of mobile games from Apple’s App Store and the Google Play Store.

At the time of the announcement, Sega never disclosed which games would be pulled from the various mobile app marketplaces. Now that all the games were removed, we have a complete list of all the titles that were affected. All of the games below were removed from Apple’s App Store, with a select few being removed from Google Play (specified below).

The company said that the games were pulled because they no longer met its standards for quality. However, Sega said that some of those titles may return “in an updated form.” Were you disappointed to see any of the above games removed from the App Store? Let us know in the comments below.

Meta Platforms CEO Mark Zuckerberg on Wednesday joined a growing list of industry leaders, regulators, and entire countries that are unhappy with Apple's App Store dominance, saying that it raises a "conflict of interest" for the iPhone maker (via Fortune). "It is problematic for one company to be able to control what app experiences end...
Nehal Malik
3 mins ago