Today, Seiko has announced that it will be offering a limited re-release of one of its older watches that was made famous by a Steve Jobs portrait.

The Japanese watch maker’s Chariot timepiece was seen on the wrist of the Apple co-founder in the 1984 Time Magazine cover image. The simplistic 33mm watch features a black wristband and housing, paired with a white face that has little more than the hour numbers, watch hands, and Seiko logo.

Since Jobs’ was very interested in minimalism and design, it is easy to understand why this watch would have appealed to him. The actual watch that Jobs owned was sold by his estate back in February 2016 for $42,500. 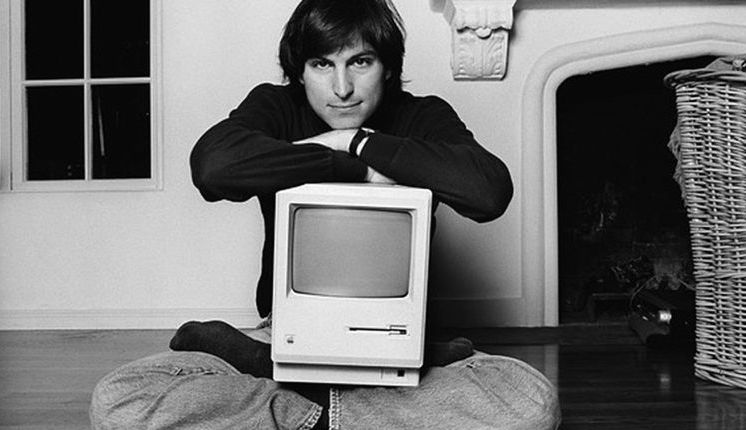 Seiko’s limited release includes two watch pairs: the original 33mm size and a larger 37.5mm model, each available with either a white or black face. The white versions will be limited to 1,982 units, while a mere 300 units in black will be produced. Regardless of the size or color, the watches will be priced at 20,000 yen (roughly $180).

If you are a Steve Jobs’ fan or Apple historian, there is a bit of bad news. Seiko will only be selling the watches in Japan starting on March 10th.

Netflix has announced today they are rolling out the ability to great game handles, which are public usernames that can be used across the company’s slate of mobile games on iOS and Android. Supported games will have leaderboards such as Rival Pirates, Dominoes Café and Lucky Luna. How to create your Netflix game handle? It’s […]
Gary Ng
6 mins ago

Apple today started rolling out iOS 16.1 beta 3 for developers, with a public release of the build expected soon. YouTuber zollotech rounded up all of beta 3's changes in a recent video. iOS 16.1 beta 3 comes with a modem update that could resolve connectivity issues for users that were facing any, and other notable...
Nehal Malik
9 mins ago